Bloodstained: Ritual of the Night gets official launch dates 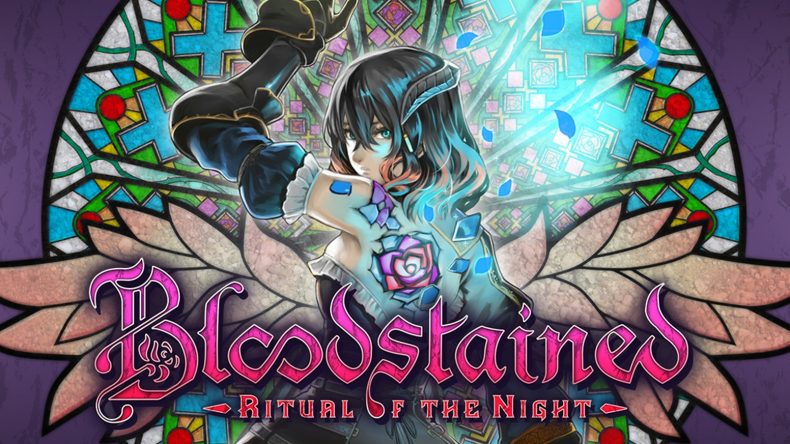 Bloodstained: Ritual of the Night is set for release on PS4, Xbox One, PC and Switch next month.

So, yeah, that Kickstarter I ignored so I could back Shenmue 3 instead (what was I thinking?)..the game releases in June. Sigh. Bloodstained Ritual of the Night will come digitally to PC, Xbox One and PS4 on June 18 with a Switch release on June 25 while retail boxed editions will come on the 21st for PC, Xbox One and PS4 and the 28th for the Switch.

Bloodstained is what 505 games loving call Igavania, a take on Castlevania but from one of the godfather’s of the genre Komi Igarashi and boasts the largest castle of Igarashi’s career. There’ll be multiple characters, plenty of loot and music from Castlevania: Symphony of the Night composer Michiru Yamane and from Resident Evil Ippo Yamada.

So, with a month to go, feast your eyes on the latest trailer below.

A lover, not a fighter and an all round good guy (he would say that, he wrote this after all), he's happy to be here as part of GIAG.
MORE LIKE THIS
505 gamesBloodstainedBloodstained: Ritual of the NightKoji Igarashi

Journey to the Savage Planet Switch review | Switch Re:port
Be the first to comment!
Leave a reply »