Bloodstained: Ritual of the Night is now available for Pre-Order 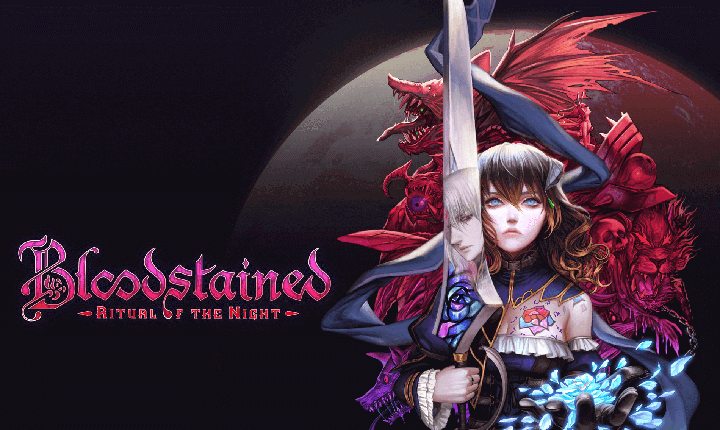 505 Games has today announced that pre-orders for upcoming side-scrolling action RPG Bloodstained: Ritual of the Night are now available. From today you can secure your copy for either PC, PS4, Xbox One or Nintendo Switch. Depending on which platform you pre-order for, you get different bonuses or discount offers. All pre-orders on Steam will get a 10% discount, whereas those that pre-order digitally for PS4 will get a free dynamic PS4 theme as well as PS Plus members getting their 10% discount. Finally, pre-orders of physical copies for PS4, Xbox One, and Nintendo Switch completed through GAME, will receive an exclusive Novobox futurepak.

If you’re still undecided about the game, then check out the pre-order trailer below: