Brothers: A Tale of Two Sons coming to Nintendo Switch next week 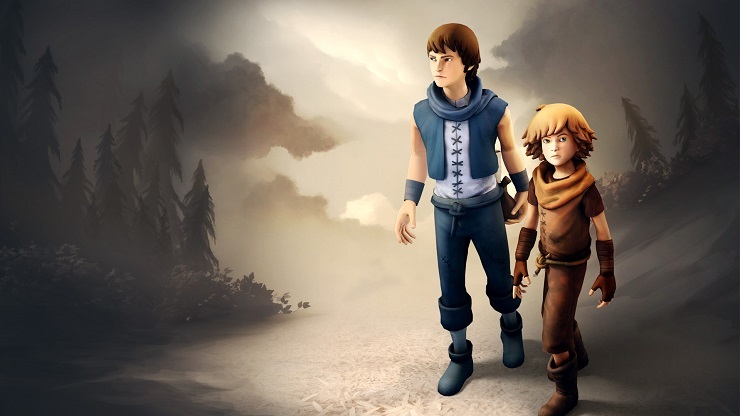 Touching two person adventure Brothers: A Tale of Two Sons will make its way to Nintendo’s Switch in seven days.

Developer Turn Me Up games and 505 Games will bring the award winning game to the console on May 28, so in exactly one week, and if you pre-order it you will get 10% off of the RRP via the eShop. The Nintendo Switch version will include an all-new local co-op mode as well as bonus content including a director’s commentary from Josef Fares and a concept art gallery.

The game will only be available digitally from the eShop. The game was originally reviewed by Mick Fraser back in 2013 where he gave it an 8 out of 10, so you might want to grab it when it releases next week.

A lover, not a fighter and an all round good guy (he would say that, he wrote this after all), he's happy to be here as part of GIAG.
MORE LIKE THIS
505 gamesBrothers - A Tale of Two SonsJosef Faresnintendo switch