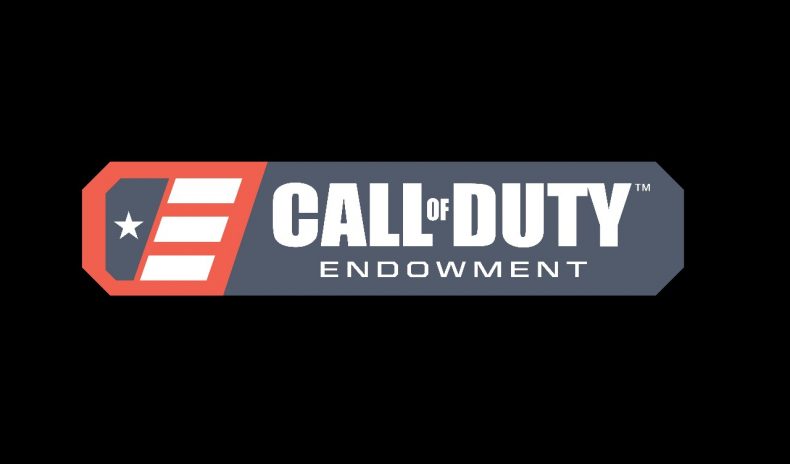 With National Armed Forces Day approaching, Activision has released a promotional video to support the ‘Call of Duty Endowment’ project, and raise awareness for the incredible work it does for ex-armed forces personnel.

Established in 2009, the Endowment’s initial goal was to identify and fund (through its ‘Seal of Distinction’ programme) best-in-class organisations to place 25,000 ex-service personnel into high quality jobs by the end of 2018. Now in its tenth year of operation, having met that original goal two years early (supporting more than 57,261 placements to date), the Endowment in-part through its expansion to the UK in 2017, has revised its pledge to secure placements for a total of 100,000 by 2024.

Additionally, since 2009, eleven such Endowment grantees including; ‘RFEA – The Forces Employment Charity’ and ‘Walking with the Wounded’ in the UK, have been awarded a total of £28 million in grants, to support their employment programmes. As a result, ninety-three percent of ex-service personnel job placements they have made, were for full-time work, with an 87% six-month retention rate.

Funding for the Endowment predominantly comes from Activision’s direct support, corporate partners and the sale of bespoke Endowment themed ‘Call of Duty’ in-game digital items, most recently the ‘Salute Pack’ available in Black Ops 4. One hundred percent of Activision revenue from these purchases goes towards Endowment grantees, with Activision Blizzard paying for all of the Endowment’s overhead costs. It’s a result of this incredible support from our gaming community that we’ve been able to make such an impact, however, there’s still a long way to go to meet our 100,000 goal, and a role you can help play in bringing greater awareness to this important cause.

We’d like to offer Activision our full support of the project, and if you could spend a few minutes watching the ‘Changing Perspectives’ video below, it would mean a lot.

Video games are cool. Don't let anybody tell you any different.
MORE LIKE THIS
Activisioncall of duty endowment