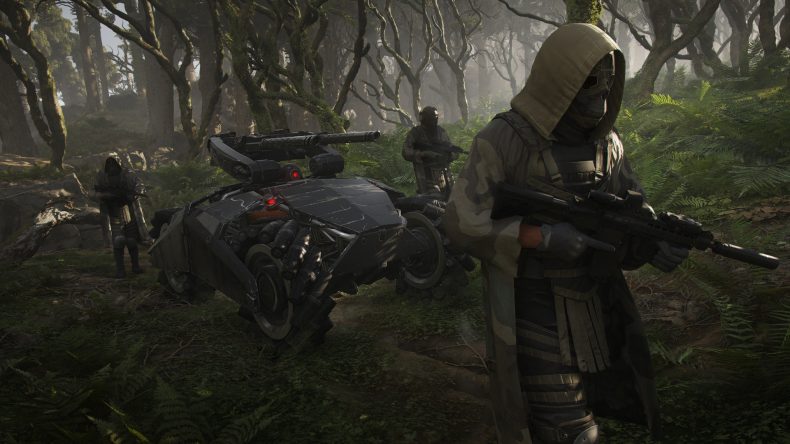 Want in on that sweet beta for Ghost Recon Breakpoint? Well, Ubisoft announced in its conference at E3 that there will be a beta phase for the latest instalment in the Ghost Recon franchise in September.

Players can sign up now for a chance to participate via the Ghost Recon Breakpoint site. Alternatively, anyone who pre-orders any edition of the game will gain access to the beta when it goes live.

The beta phase is expected to run between 5-8 September and will be available on PlayStation 4, Xbox One and PC.

Check out the “We are brothers” game play trailer revealed at the conference below:

Likes to shoot stuff and wear pretty shoes. Is a BEAST at Titanfall.
MORE LIKE THIS
Betabreakpointe3 2019Ghost Recon