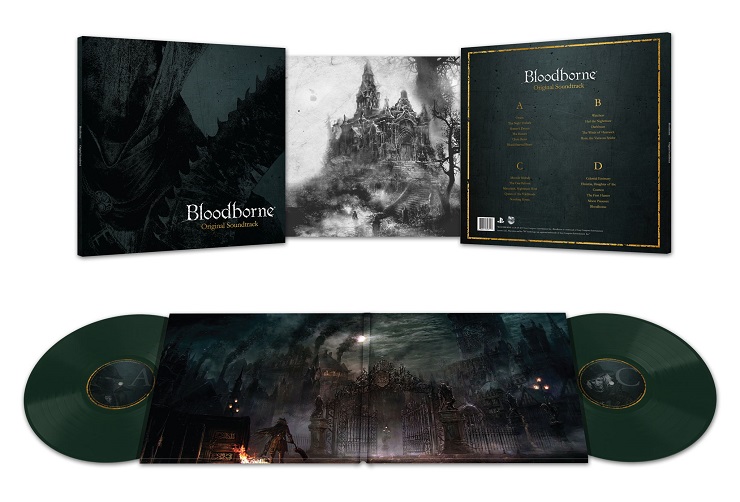 Due to be released in September the soundtrack comes on two ‘Grim Green’ vinyl discs and features 21 tracks from the game, just so you can relive all those horrible moments the game beat you down without actually playing it.

It’s available to pre-order now through www.lacedrecords.com, it will be available at other retailers when it’s launched later this year, but for now, have a look at the track list, and then go back and play the game while you wait.

2. Ebrietas, Daughter of the Cosmos

A lover, not a fighter and an all round good guy (he would say that, he wrote this after all), he's happy to be here as part of GIAG.
MORE LIKE THIS
BloodBornefrom softwarePS4Sony Computer Entertainment