previous
GOTY 2021: Adam Cook
random
next
You can now workout with Piplup from Pokemon
0 comments 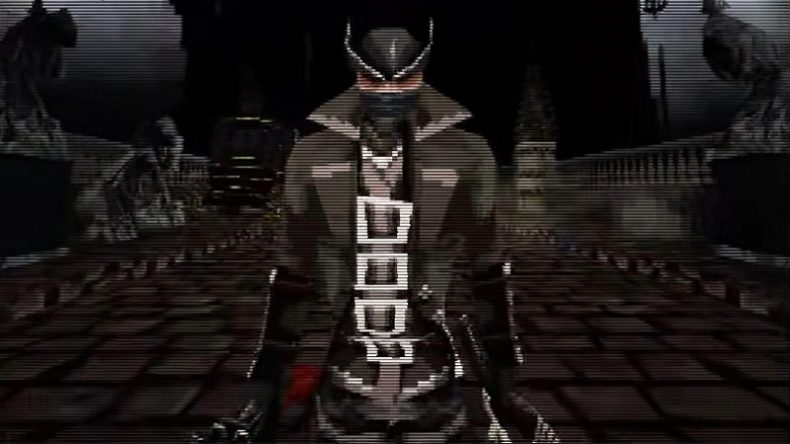 It’s been in development for around a year, but the Bloodborne PSX demaster is coming this month, on January 31st. In the lead up to release, developer Lilith Walther has shown off the “remaster mode” which has an uncapped frame rate and in full HD, although retains a 4:3 aspect ratio.

You can see the remaster mode shown off in the Tweet / Twitter Video, below, and can keep right up to date on all things by following Walther on Twitter.

Bloodborne PSX will be a free release, and the source code will be released at a later date. It’s not the entirety of the original Bloodborne remade as a PSX title, either, it’s up to the Father Gascoigne fight. That said, Walther does say there are some extended areas and bonus post game content within the experience as well.

You can get a really good look at the game with 8 minutes of footage, below. There’s plenty more on Walther’s YouTube channel, so keep an eye out there.

Obviously things like CRT effects can have a marmite effect on some people: you love it, or you hate it. That said, the CRT effects can be as heavy or as light as you want. And you can actually turn them off entirely if you prefer. The game has been made in Unreal Engine, and will not work on a PS1 or emulator.

Bloodborne PSX will be released for free on January 31, 2022.