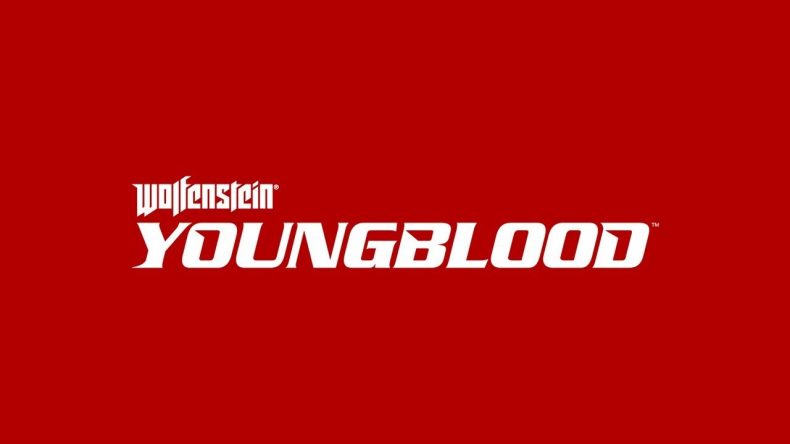 NVIDIA have released a Game Ready Driver for Wolfenstein: Youngblood two days before the game’s release on PC.

As well as being the best NVIDIA driver for Youngblood it’ll also be best for Madden NFL 20 and Wolfenstein: Cyberpilot. This driver will also provide support for the RTX 2080 Super GPUs that are available from today as well as G-SYNC compatible displays. Select models of these new GPUs will come bundled with the game, just in case you’re in the market for one of these cards.

Wolfenstein: Youngblood is out on PC on July 25, while PS4, Xbox One and Nintendo Switch get it on July 26.

A lover, not a fighter and an all round good guy (he would say that, he wrote this after all), he's happy to be here as part of GIAG.
MORE LIKE THIS
Arkane Studiosbethesda softworksid SoftwareMachine Games