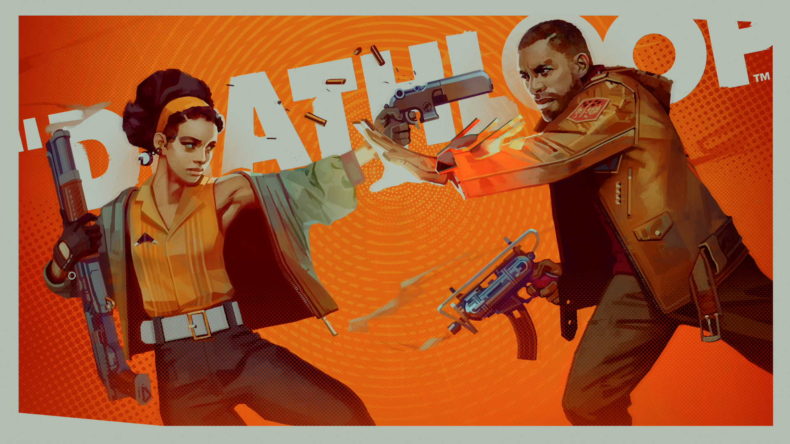 Bethesda and PlayStation have partnered with leading global artists Madison Beer, Steve Aoki and Future to celebrate the launch of Deathloop with their own unique covers of the game’s signature music single, ‘Déjà Vu’. These tracks are now available on each of the artist’s TikTok accounts, ready to be looped over and over.

The single ‘Déjà Vu’ debuted earlier in 2021.  Taking inspiration from iconic opening credits to a Bond movie, Arkane Studios worked with Sencit and FJØRA to craft the one-of-a-kind track, which originally debuted at the beginning of the year. Now Madison Beer, Steve Aoki and Future have each re-imagined the song in their own style.

Madison covered the single with her pop voice, while Future has put a hip-hop spin on the track. Finally, DJ Steve Aoki remixed the tune to create a modern classic fit for even resident Blackreef party animal Aleksis Dorsey’s extravagant parties.

You can check out their Deathloop Déjà Vu covers here:

Chris White reviewed Deathloop and had this to say:

Deathloop is a magnificently unstructured FPS filled with loads of weapons and abilities that never stops being fun.

Deathloop is available on September 14, 2021.  Exclusively for console on PlayStation 5 and PC.