Oninaki gets a playable demo a month before release 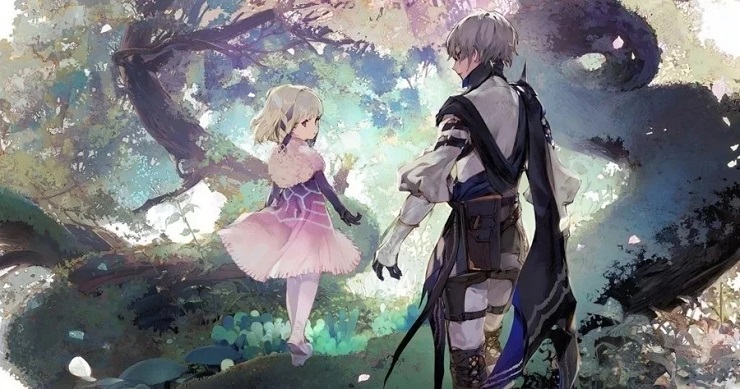 Tokyo RPG Factory are the team behind LOST SPHEAR and I Am Setsuna, and the new game will release on PS4 and Nintendo Switch on August 22. So, with the release one month away they’ve released a demo on both consoles where your progress will carry through to the full version, should you purchase it.

The demo will allow you to play the opening of the game’s story mode where you’ll play Kagachi whose life is turned upside down after meeting the mysterious Linne; I think I’m beginning to see a theme in Tokyo RPG Factory’s output. There’s also a battle mode included, you can see more details in the trailer below.

A lover, not a fighter and an all round good guy (he would say that, he wrote this after all), he's happy to be here as part of GIAG.
MORE LIKE THIS
nintendo switchOninakiPS4square enix