Astral Chain video preview: Is this Platinum Games’ best yet? 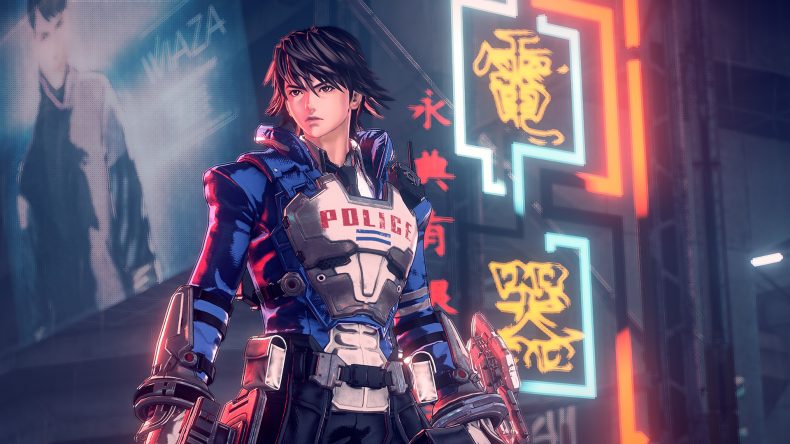 Adam has been playing Astral Chain, Platinum’s Switch-exclusive sci-fi action game, and to say he’s impressed is a bit of an understatement. As a rookie cop in the special Neuron task force, you must work together with your team and a special living weapon called the Legion to defend against an interdimensional invasion.

Check out the video below to see why it might just be Platinum’s best game yet:

Astral Chain will be released exclusively on Nintendo Switch on August 30th 2019.