previous
Mario Kart Tour Arrives Next Month
random
next
Are you ready for Knights and Bikes?
0 comments 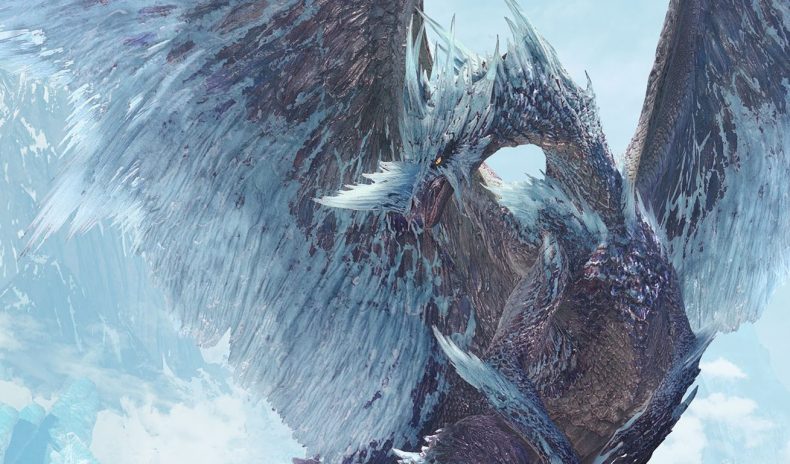 Capcom has today announced details of some upcoming beta sessions for Iceborne, the massive expansion to Monster Hunter: World.

Do you have what it takes to slay the mythical Elder Dragon Velkhana? Take on this frosty challenge in the #Iceborne Beta for PS4 and Xbox One:

Capcom has confirmed that there will be preload options available a couple of days before each beta period begins.

The beta challenges will include the Great Jagras for Beginners, Banbaro for Intermediate players and Tigrex for Experts. Players will also be able to test out their skills against the mythical Elder Dragon, Velkhana.

As well as the monsters, players will be able to test out all fourteen weapon types in any of the four quests and all will include the new Iceborne features, plus the new Slinger tool options such as the Clutch Claw grapple mechanic.

Upon successful completion of each quest for the first time, players will be rewarded with a total of four commendation packs which will contain helpful consumable items that can be used in the full version of the Iceborne expansion when it releases.

The Monster Hunter: World base game is not required to participate in the Iceborne beta sessions.

Likes to shoot stuff and wear pretty shoes. Is a BEAST at Titanfall.
MORE LIKE THIS
BetaCapcommonster hunter world