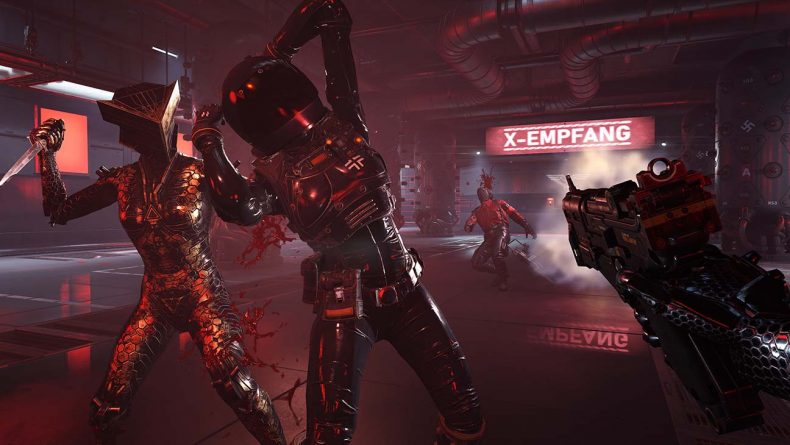 MachineGames and Arkane Studios, the teams behind Wolfenstein: Youngblood have release a patch for PC, Xbox One and PlayStation 4.

Patch 1.0.4 brings with it the ability to pause gameplay in offline mode, improved animations, fixed audio issues as well as a other quality of life improvements. For the full list of changes you can read the patch notes, located on Bethesda.net.

Switch players will have to wait just a little longer for the patch update, with it planned to be released as a combined patch with 1.0.5 in the coming weeks.

Patch 1.0.5, has already been released on PC and has introduced an even larger number of player-requested features. The most requested has been the addition of checkpoints to Towers and end bosses, as well as adding a toggle to remove enemy health bar visuals for a more classic Wolfenstein experience.

Patch 1.0.5 will arrive on Xbox One and PlayStation 4 next week with the Switch version expected in the following weeks.

Likes to shoot stuff and wear pretty shoes. Is a BEAST at Titanfall.
MORE LIKE THIS
Arkane StudiosMachineGamesPatchWolfenstein