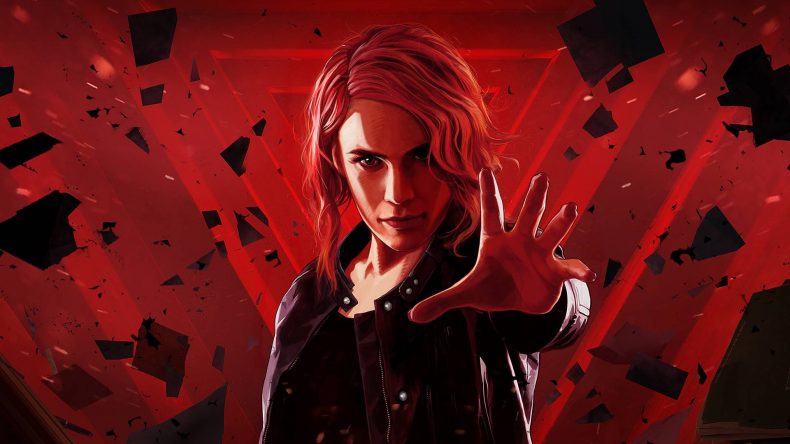 The expansions, which will be paid for are expected for release in 2020 and will offer new story missions, teams, enemies and game mechanics. Named Foundation and AWE they will be set in new locations within the Oldest House. Players that own the PlayStation Digital Deluxe Edition will have the both expansions as part of their package as well as an extra side mission called “Isolation” and an exclusive outfit. For those that don’t the Season Pass is now available for pre-order and will include both expansions upon their release.