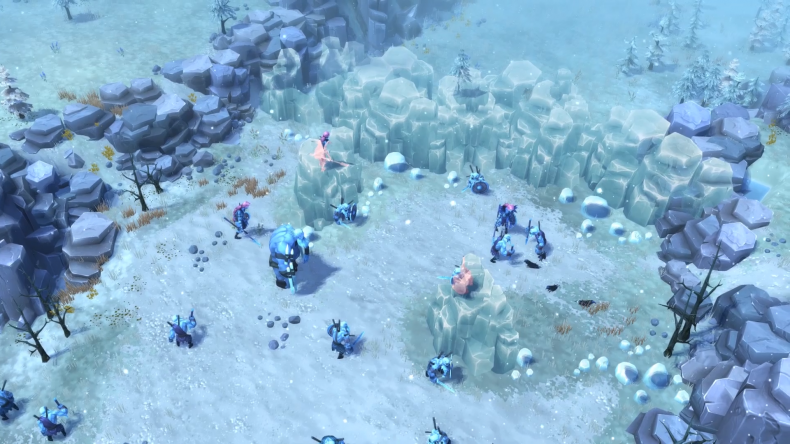 Game developer Shiro Games has today released their million-selling Viking strategy epic Northgard on the Nintendo Switch. The PlayStation 4 release will be coming on October 3, 2019, and then on Xbox One on October 4, 2019.

The console release of Northgard comes with all the base content that arrived when it released on Steam, including the major Ragnarok and Relic updates, six clans, a lengthy single player campaign, co-op and competitive online play, ranked play, and loads more. It will also include a revamped UI optimised for gamepads so that it’ll feel effortless to play.

In Northgard, you play as a Viking clan on an expedition to explore and settle in new territories. You’ll find treasure and untold riches, but also a wide range of enemies such as direwolves, undead warriors, giants, and huge dragons. You’ll have to carefully manage resources and trade with rival clans, befriend or defeat mythical creatures, brave harsh winters, and conquer unforgiving lands.

Video games are cool. Don't let anybody tell you any different.
MORE LIKE THIS
nintendo switchnorthgardShiro games