previous
Take a Look at the Halcyon Colony in New Trailer for The Outer Worlds
random
next
DiRT Rally 2.0 World Championship Starting Next Week
0 comments 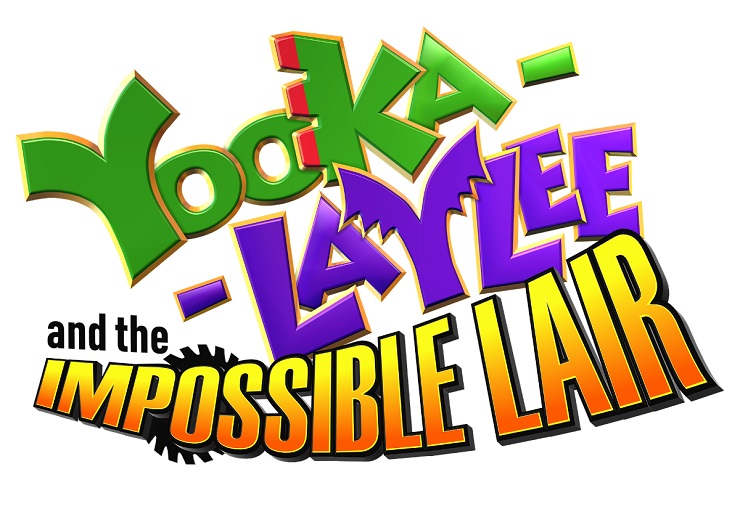 The bat and Chameleon duo of Yooka and Laylee return to consoles this year and there’s just over a month to wait.

Releasing on October 8, The Impossible Lair sees the platforming change to a series of 2.5D levels connected by a 3D overworld in which the colourful pair aim to rescue Queen Phoebee’s Royal Beettalion Guard from Capital B.

The new game also sees the return of Tonics, with over 60 to collect and all of them will affect the game in drastically different ways, you can see how in the trailer below. People who pre-order will get exclusive access to Trowzer’s Top Tonic Pack which contains four cosmetic tonics for you to use:

A lover, not a fighter and an all round good guy (he would say that, he wrote this after all), he's happy to be here as part of GIAG.
MORE LIKE THIS
nintendo switchPCplaytonic gamesPS4