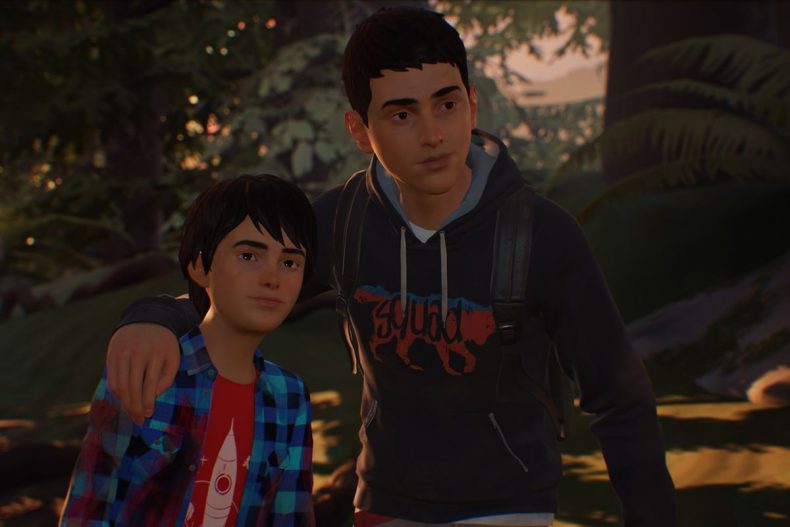 Square Enix have announced that the full season of Life is Strange 2 is getting a boxed release in Europe and the America’s. There’ll be Standard and Collector’s each with exclusive content designed by the DONTNOD team in partnership with Square Enix External Studios.

For the Standard Edition you can expect:

And for the Collector’s Edition you’ll be getting: The Collector’s Edition is limited to a single production run so you’ll need to be fast if you want to pick one up.

Select retailers are also offering a Mascot Bundle. This features a selection to customise Sean’s backpack and a key chain of none other than the Life is Strange mascot: Hawt Dawg Man. Information on which retailers will offer the Mascot Bundle can be found at www.BuyLiS2.com.

The boxed deitions will be available in Europe on December 3, the same date as the Life is Strange 2 finale. North America and Latin America will need to wait a little longer as the boxed editions release on February 4, 2020.

Both boxed editions will be released on PC, PS4 and Xbox One.