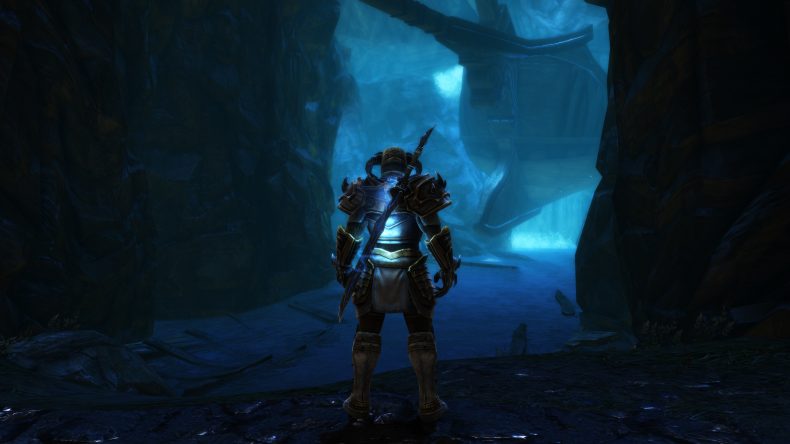 THQ Nordic has confirmed that Kingdoms of Amalur: Re-Reckoning is scheduled for release later this year.

The RPG will be launching on PlayStation 4 and Xbox One with updated visuals, refined game play and new content. It is available for pre-order right now!

Alongside the launch date announcement THQ Nordic also confirmed that in 2021 the adventures in Amalur will continue with a brand new expansion called Fatesworn. As yet there are no further details on what the expansion will entail.

Kingdoms of Amalur was created by author R.A. Salvatore, as well as Spawn creator Todd McFarlane, and Elder Scrolls IV: Oblivion creator Ken Rolston. The game released in 2012 was well-received by critics praising the level of player choice and rich story.

Likes to shoot stuff and wear pretty shoes. Is a BEAST at Titanfall.
MORE LIKE THIS
Collector's EditionElder Scrolls IV: OblivionKen RolstonKingdoms Of Amalur