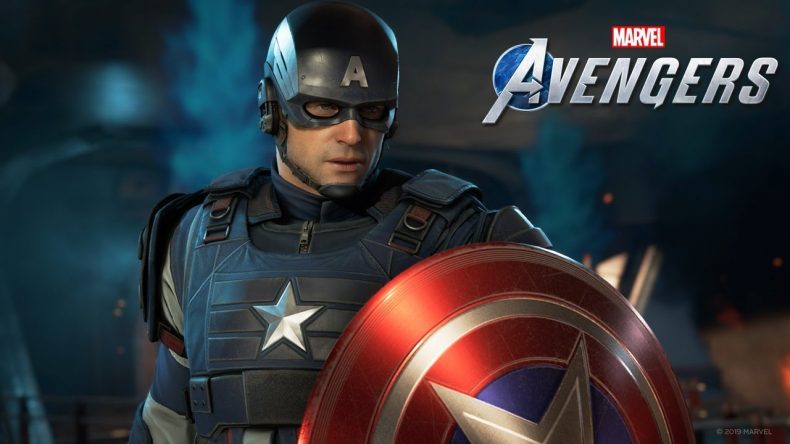 Virgin Media has today announced a partnership with Square Enix and Crystal Dynamics for Marvel’s Avengers.

As part of the partnership, Virgin Media will be hosting the first UK hands-on consumer demo of Marvel’s Avengers at EGX in October at the ExCel London between 17 and 20 October.

Marvel’s Avengers is a third-person action adventure game combining a single-player campaign with online co-op action. During EGX 2019, fans will be able to get their hands on the A-Day tutorial at the Virgin Media stand.

Check out the A-Day footage below:

You can find out more about the playable demo here.

Likes to shoot stuff and wear pretty shoes. Is a BEAST at Titanfall.
MORE LIKE THIS
crystal dynamicsMarvel's AvengersPartnershipsquare enix