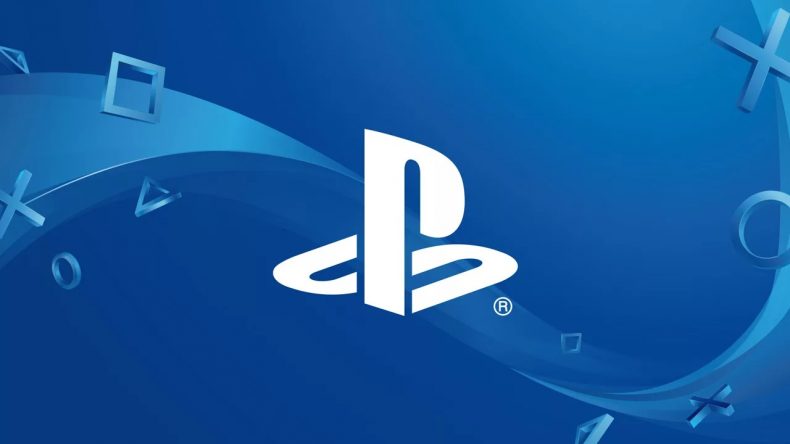 Sony’s next generation console has been officially announced as the PlayStation 5 and it will be out next year.

Revealed via an interview with Wired, Sony Interactive Entertainment CEO Jim Ryan said it will be called the PlayStation 5, shocking nobody.

It was also revealed that the new PS5 controller will use haptic technology instead of the traditional rumble feature seen in its current Dualshocks.

With haptics, you truly feel a broader range of feedback, so crashing into a wall in a race car feels much different than making a tackle on the football field. You can even get a sense for a variety of textures when running through fields of grass or plodding through mud.

The new controller will also come with adaptive triggers, incorporated into the L2 and R2 buttons.

Developers can program the resistance of the triggers so that you feel the tactile sensation of drawing a bow and arrow or accelerating an off-road vehicle through rocky terrain. In combination with the haptics, this can produce a powerful experience that better simulates various actions.

Developers have already started to receive early versions of the new controller, so it will be interesting to see what they do with these new features. More information will be coming in the year ahead, but it’s nice to finally have more information on the PlayStation 5.