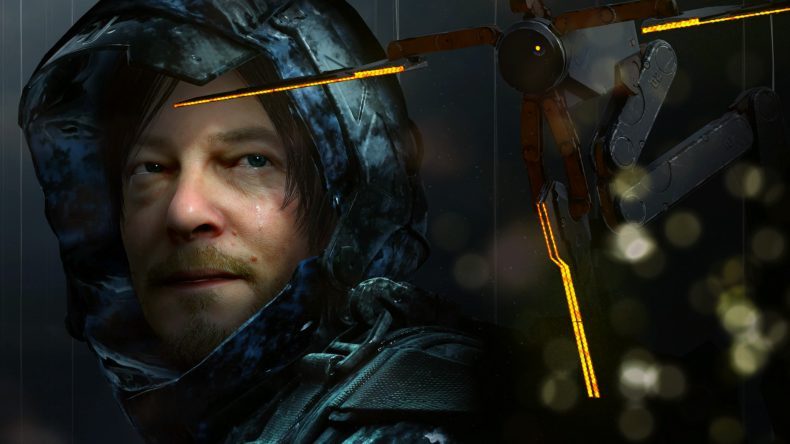 PC players rejoice as Death Stranding, that small title a few people have mentioned, is getting the PC release treamtent.

505 Games have announced that they will be publishing Death Stranding on Steam and Epic Games Store.

There will be a bit of a wait as it won’t be released until Summer 2020 but it will be released simultaneously. Pre-orders are live though and will set you back £54.99.

In case you’ve missed everything about Death Stranding, let me enlighten you. Death Stranding is the newest game from Kojima Productions starring Norman Reedus as Sam. Reedus is not the only face you’ll recognise as there is a load of familiar faces involved with Death Stranding.

You can read our spoiler free review while you count down the days to that Summer 2020 release date.