previous
Antivirus Protection 101: What Should You Know
random
next
Musical Adventure Figment Arrives on the App Store
0 comments 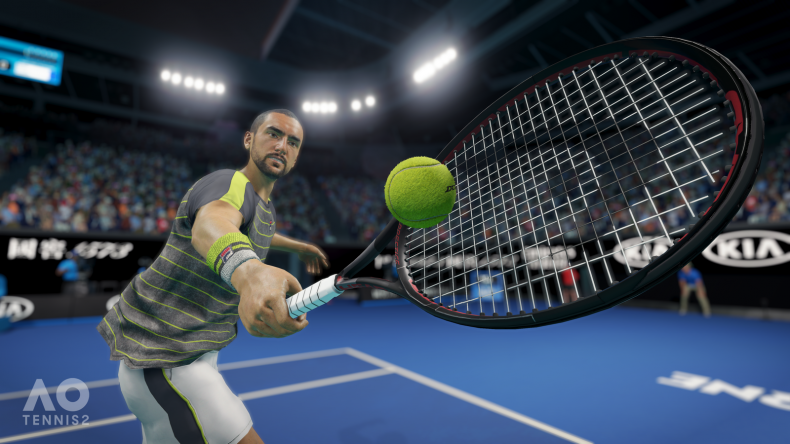 Today, BIGBEN and Big Ant Studios have released a behind-the-scenes dev diary looking into the new features from AO Tennis 2. Straight from their Melbourne office, Big Ant Studios show off how AO Tennis 2 is coming along, including their work alongside Tennis Australia to provide a more authentic experience than before.

Melbourne Park appears in all its glory alongside its three main courts, as well as accurate replications of the athlete’s uniforms and behaviour. The atmosphere of the Australian Open is brought to life by the tennis legends set to feature in AO Tennis 2, including Rafael Nadal and Australia’s own home-grown world #1, Ash Barty.

In a brand-new career mode, you’ll not only have to prove yourself on the court, but also in front of the media, making sure you don’t damage your reputation. AO Tennis will offer hours of challenges and competitions with the hope that it’ll top the first entry in the series, releasing on the Nintendo Switch, PC, Xbox One, and PS4 on January 9, 2020.

You can watch the new video right here:

Video games are cool. Don't let anybody tell you any different.
MORE LIKE THIS
ao tennis 2Big Ant StudiosBigben