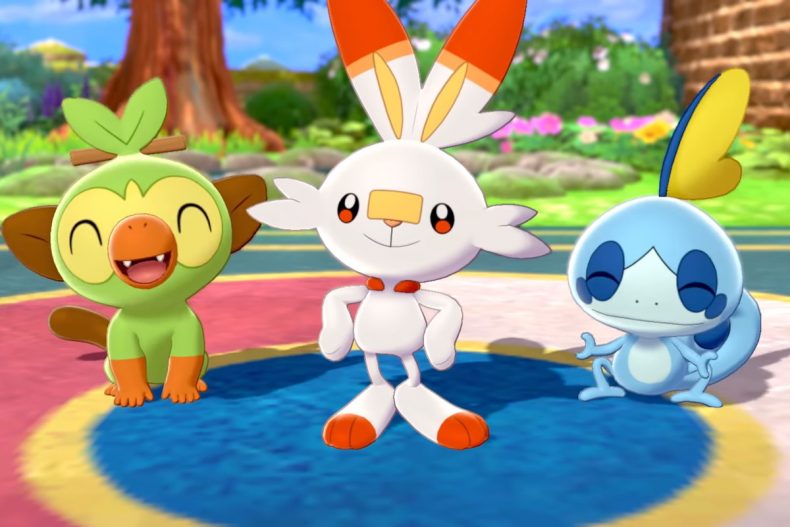 The wait is finally over, as Game Freak‘s anticipated RPG Pokémon titles, Pokémon Sword and Pokémon Shield have launched today on Nintendo Switch. We’re excited to see just what the game has in store. However, our review of the game is still in progress here at GodisaGeek due to no early review code. To remind you what’s in store if you’re considering picking the game up this weekend, check out the official blurb below:

Pokémon Sword and Pokémon Shield are out now for Nintendo Switch.

Nintendo Direct Mini: Here’s everything that was announced

Crysis Remastered Delayed, Still Up For Pre-Order on Nintendo Switch
Be the first to comment!
Leave a reply »