Darwin Project makes its full release on PC, Xbox One, and PS4 in January 2020 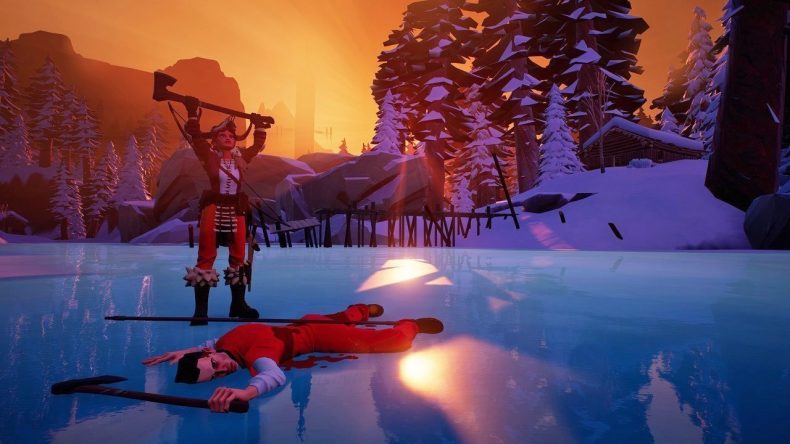 Scavenger Studio has today announced that its battle royale style game show Darwin Project is releasing in full in January 2020 on PC, Xbox One, and PlayStation 4. Since attracting more than 3.6 million players on Steam Early Access and Xbox Game Preview, the one-of-a-kind game show will finally be released, and will also make its debut on PS4.

With the game’s release in January 2020, there’s lots of new content coming to Darwin Project, including a new class system, Jet wings to allow flight, Grapple Gauntlets that close the gap on your opponent, Headhunter Drones to track targets, an updated shop, and new cosmetics.

You can watch the announcement trailer below to learn more about the game:

Video games are cool. Don't let anybody tell you any different.
MORE LIKE THIS
PCPS4Xbox One