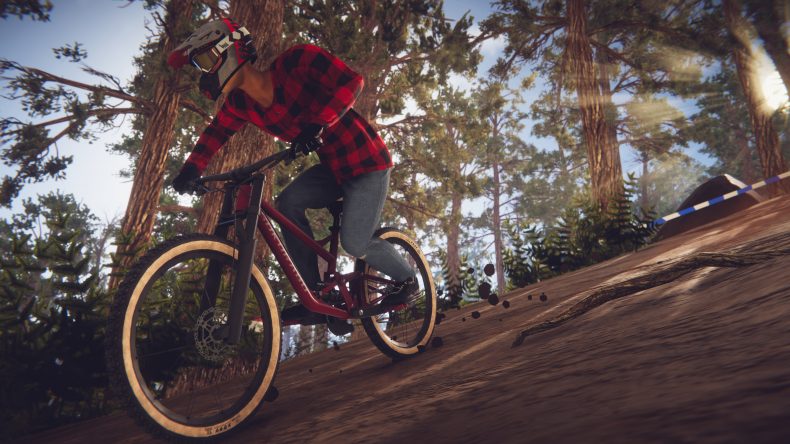 Sold Out have announced they are partnering with No More Robots to bring a physical release of Descenders to PS4 and Switch. The plan is to release the physical version alongside the digital version this Spring.

If you haven’t heard of Descenders it’s a downhill mountain biking game with procedurally generated worlds. Any mistakes you make on the downhill trek do come with consequences. Just like in real life!

There are a few game features you’ll be treated to on release like:

“Descenders is an awesome fast-paced game which players love on digital platforms, so we’re thrilled to be partnering with No More Robots to release the physical editions on PS4 and Nintendo Switch at retail,” added Garry Williams, CEO of Sold Out.