previous
Collector bonuses in Red Dead Online, plus details on next update.
random
next
The GOG Summer Sale is now live
0 comments 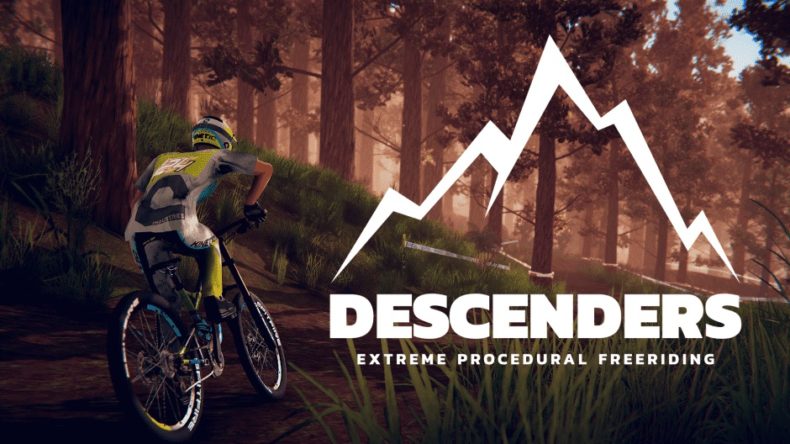 No More Robots has launched Descenders on Xbox Series X/S today, meaning that Descenders has now officially joined the next-gen ranks. It’s got a 120fps mode, 8 player lobbies instead of 4 players, and visual upgrades.  It’s available as a completely free upgrade, both if you purchased the game, and if you play via Game Pass.

You can see a launch trailer showing off some of the new features here:

Descenders is out now on Xbox Series X/S.  Players can take advantage of a special 25% off offer during launch week.  More details on that here.