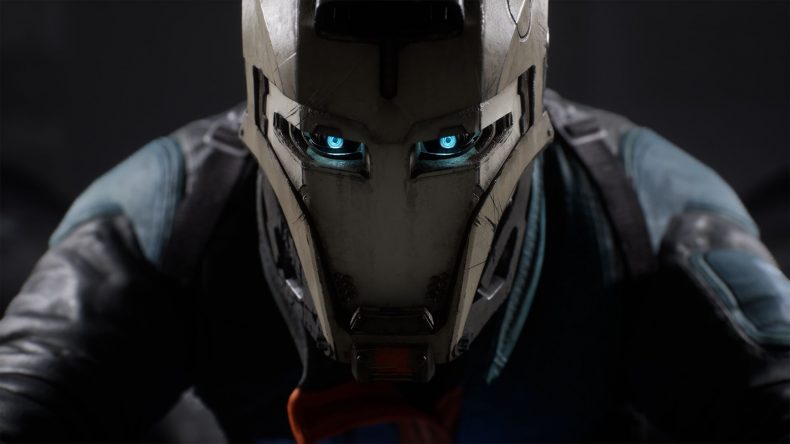 Private Division has released a trailer for V1 Interactive’s new shooter Disintegration, announcing the dates for this month’s multiplayer beta.

From Marcus Lehto, the co-creator of Halo, Disintegration is a futuristic shooter which sees you piloting armed Gravcycles while commanding your own team on the ground. Although the full game will offer a single player story campaign, this beta will test the multiplayer’s technical limitations and it will kick off next week. The closed beta times are as follows: