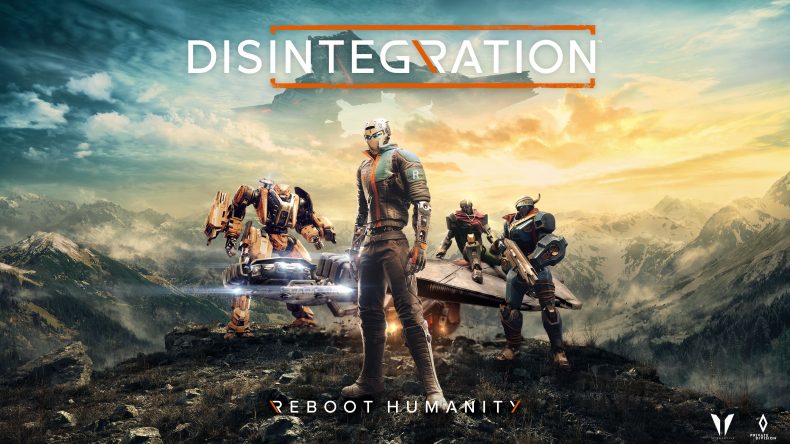 Players command Romer Shoal, an incredibly-skilled Gravcycle pilot, who leads a small band of outlaws to fight back against an overwhelming Rayonne force. Over the course of a thrilling single-player campaign, players will control a Gravcycle loaded with weaponry, leading Romer and his team across a series of diverse missions packed with action, explosions, and plot twists, to beat back the Rayonne forces and give the last vestiges of humanity hope to prevail. Disintegration is a blend of first-person shooter and real-time strategy, from the mind of Marcus Lehto, co-creator of Halo.