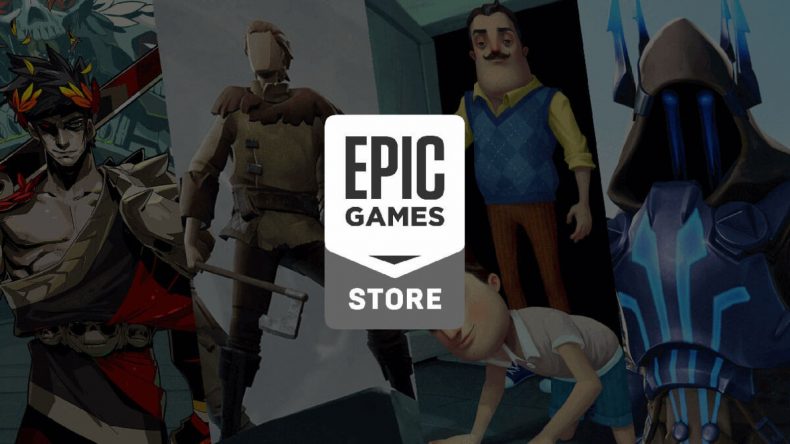 Today, it’s been announced that the Epic Games Store will continue to give away a free game every week throughout 2020. Not only that, but some interesting figures have been revealed to show just how far the platform has come.

At present, there’re currently 108 million customers on the Epic Game Store, and they’ve spent a whopping £680 million dollars on games. 73 free games have been given away, and they’ve been claimed over 200 million times. In a blog post, the store plan to “lead the way in open and developer-friendly store terms,” with support for developer and publisher pay systems, 88% revenue sharing, and more.

Video games are cool. Don't let anybody tell you any different.
MORE LIKE THIS
Dauntlessepic games storeFree Games

Dauntless is out today for Nintendo Switch with exclusive gear

Dauntless officially launches for PS4, Xbox One and the Epic Games Store on May 21

Dauntless coming to consoles and mobiles in 2019