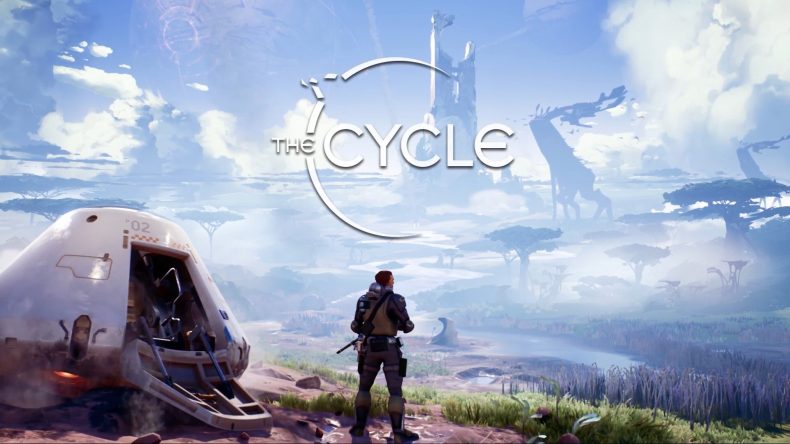 The Cycle is the new PC-exclusive (for now, I’m guessing) “PvEvP FPS Quest Shooter” developed and published by Yager Development. It looks and feels like Fortnite but with a very different set-up. For one, it’s not a Battle Royale, but a 20-minute race to complete contracts and gather resources in the short windows between cycles of planet-wracking storms.

You play a Prospector, a gun for hire who must use these windows to earn as much money as possible for your chosen faction by making and breaking pacts with other players, facing down hideous alien wildlife and braving the storm. It has a similar free-to-play model to Epic’s big-hitters, Fortnite and Dauntless, while the premise has a decidedly Borderlands-y feel.

I’ve been playing it a lot this week, and wanted to bring you a brief impressions video ahead of more coverage in the future. Check it out below.

Update: The video (and original post) erroneously reported that The Cycle is published by Epic Games, when in fact it is developed and published by Yager Development. Apologies for the misinformation.

Senior Content Editor Mick has been playing games for over 30 years and writing about them for around 12. After drifting from site to site for a while, settling briefly at the now-defunct Made2Game and freelancing for the gone-but-not-forgotten NintendoGamer Magazine, he came at last to rest at Godisageek. Mick has been a reviewer, staff writer and content editor here for some time, while also moonlighting a little for Red Bull Games. He has 4 kids, has written 2 novels, and sometimes even manages to pay a bill or two. You'll usually find him defending the galaxy in Destiny 2, battling evil in Diablo 3, or lurking in the background on Twitter. Find him there @Jedi_Beats_Tank, or on XBL (JediWaster247), PSN (Jedi_Waster) or Nintendo (JediWaster).
MORE LIKE THIS
Battle RoyaleBorderlandsDauntlessFortnite