previous
GTA Online's first new car of 2020, along with a host of other content
random
next
Halo Infinite Looks to Launch Alongside Xbox Series X
0 comments 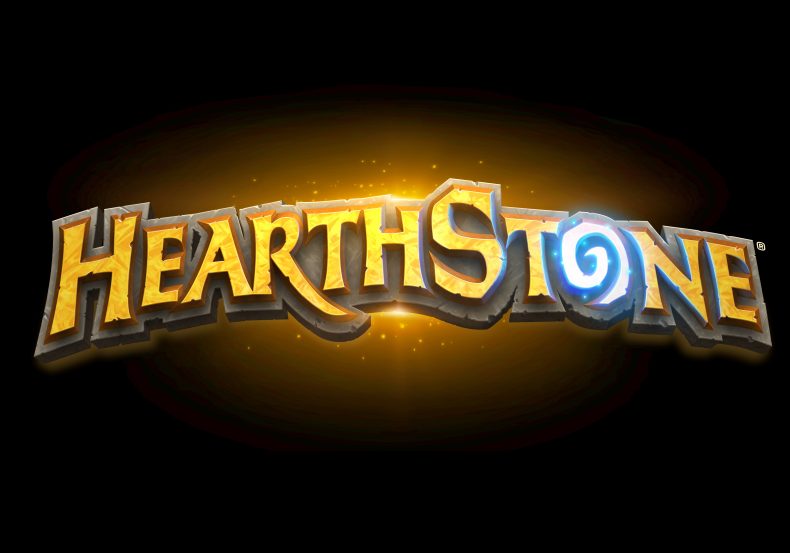 Galakrond’s Awakening is the next expansion to the free-to-play digital card game Hearthstone.

The expansion features a highly anticipated solo adventure that brings the Year of the Dragon to a close. The story will take place over two campaigns: one where players fight as the League of E.V.I.L. to carry out the Archvillain Rafaam’s plot to resurrect Galakrond, and the other where they will lead the League of Explorers into battle against the bad guys to save the world.

Galakrond’s Awakening will be the culmination of the narrative that has taken place throughout Hearthstone in 2019 – the Year of the Dragon. It will also mark the return to the game’s original solo format where players take on challenging battles with a pre-built deck of cards.

Reflecting on the announcement, J.Allen Brack, president of Blizzard Entertainment said this: “The Year of the Dragon has been a dynamic and exciting one for Hearthstone, with a series of meta-shifting expansions, an ambitious year-long story, and a rapid cadence of new features and updates that have fundamentally evolved the game. Galakrond’s Awakening will bring the story we’ve been telling in the game all year to an epic and fitting conclusion, and we can’t wait to share it with everyone.”

Galakrond’s Awakening consists of four instalments and will begin to roll out weekly starting from 21 January. Each update will include two chapters – one for the League of E.V.I.L and the other for the League of Explorers. Individual instalments will be available for $6.99 or 700 in-game gold, or as a complete bundle for $19.99.

Likes to shoot stuff and wear pretty shoes. Is a BEAST at Titanfall.
MORE LIKE THIS
Activion-Blizzardfree-to-playHearthstone