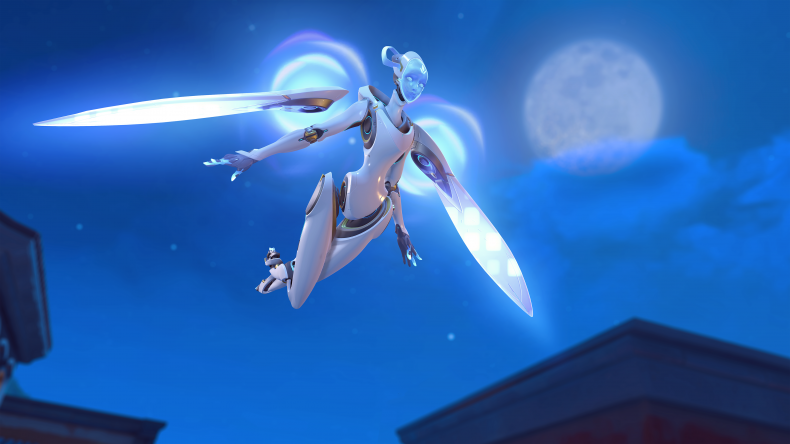 Echo is a multi-role evolutionary robot in the Damage category. She is now live across PC, Xbox One, PlayStation 4 and Nintendo Switch.

In addition to Echo, the new competitive mode – Competitive Open Queue, has launched in the Arcade. It will run for roughly four weeks. This mode uses the standard Competitive Play rules, including Hero Pools and one-Hero limit, but has no role restrictions or role queues.

For more detailed information on Echo, visit her Hero page. You can watch her Origin Story below:

Likes to shoot stuff and wear pretty shoes. Is a BEAST at Titanfall.
MORE LIKE THIS
Activion-BlizzardechoOverwatch