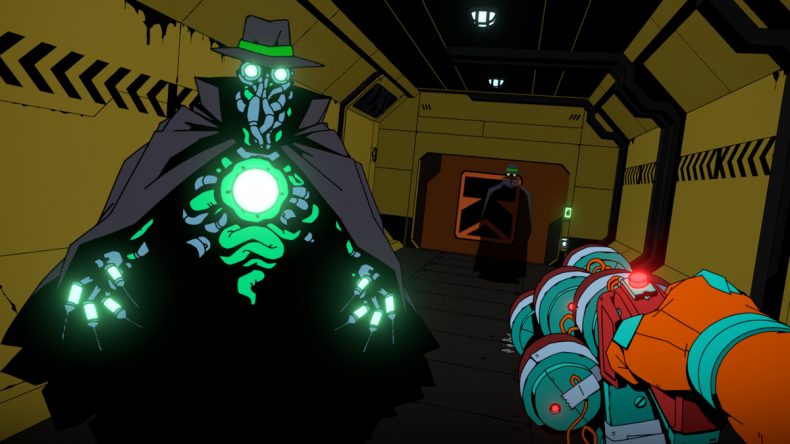 The PEGI Ratings Board has seemingly rated two games today, both of which have yet to receive an official announcement. Void Bastards, the procedural FPS from Blue Manchu has received a rating for the PlayStation 4, with a release date stated as December 31.

Along with Void Bastards, 4A Games’ Metro Redux looks set to be released on Nintendo Switch, again having a stated release date of December 31.

Of course, neither game has been officially announced yet, and the stated release dates have passed, but this isn’t the first time the Pan European Game Information board has leaked game releases. Despite the news, it’ll mean more players will get to experience the rather magnificent Void Bastards on PS4.

Video games are cool. Don't let anybody tell you any different.
MORE LIKE THIS
Metro ReduxPEGIPS4switch

In Other News: Game Expo Scotland, Destiny, and Metro