Watch the trailer for Last Oasis – a post-apocalyptic survival game 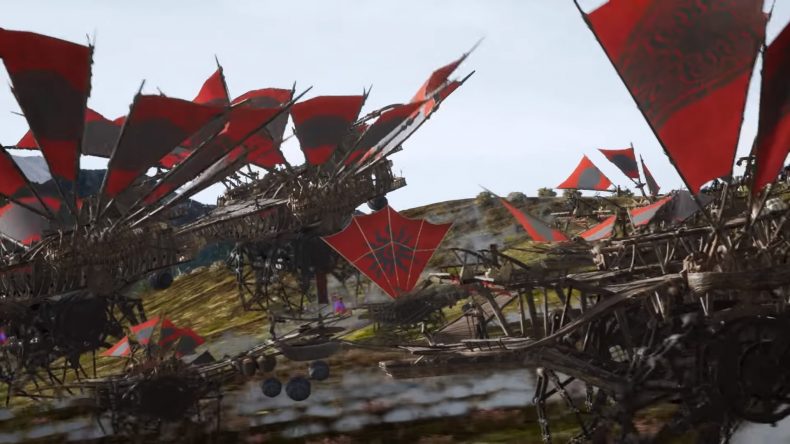 Last Oasis is set in a post-apocalyptic Earth, thousands of years in the future, where the planet now consists of desert or ice and the first priority is survival and the preservation of humanity.

You can watch the trailer below, which is giving off some serious Dune meets Mad Max vibes.

More information on Last Oasis can be found at the Steam Early Access page where players can wishlist the game. There is also an official Discord server where you can join the conversation with the development team and the Last Oasis community.

Likes to shoot stuff and wear pretty shoes. Is a BEAST at Titanfall.
MORE LIKE THIS
Donkey CrewDuneLast OasisMad Max