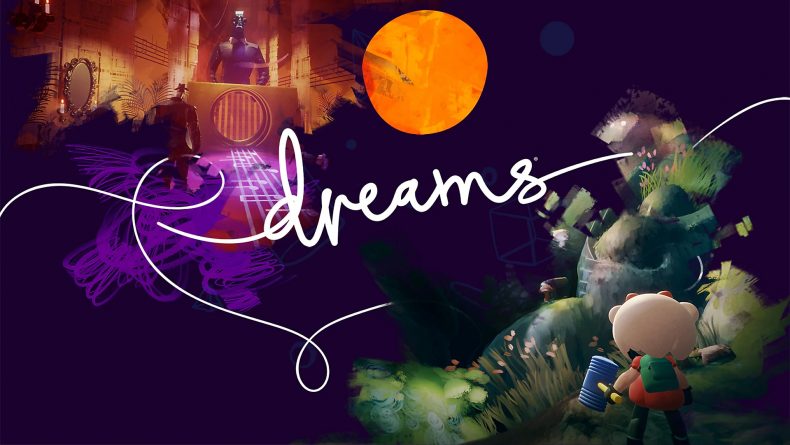 Adam has recently been spending some time with Sony’s new wonder-game, Dreams, a game development platform that allows you to create, well, almost anything you can envision. As this vide shows, the possibilities are potentially endless, whether you feel like remaking Super Mario Odyssey to run on PS4 or you fancy modelling an almost torturously realistic full English just to make people salivate.

It may be early days yet, but as you’ll see from this video, people are already pushing the boundaries to see exactly what’s possible and what isn’t. There’s a potential mega-hit for Sony here, once everyone gets their heads around it, of course. Anyone who spent any time with the LittleBigPlanet series will know that Media Molecule always had it in them to produce something like this, a much more grandiose and sophisticated version of the already stellar level creator from Sackboy’s adventures. We’re sure we’ll see some truly mind-bending creations in the next few months. Maybe someone will remake the last season of Game of Thrones in Dreams and put right a great injustice. I guess we’ll have to wait and see.

DREAMS is developed by Media Molecule and will be released on PlayStation 4 on February 14th.

Senior Content Editor Mick has been playing games for over 30 years and writing about them for around 12. After drifting from site to site for a while, settling briefly at the now-defunct Made2Game and freelancing for the gone-but-not-forgotten NintendoGamer Magazine, he came at last to rest at Godisageek. Mick has been a reviewer, staff writer and content editor here for some time, while also moonlighting a little for Red Bull Games. He has 4 kids, has written 2 novels, and sometimes even manages to pay a bill or two. You'll usually find him defending the galaxy in Destiny 2, battling evil in Diablo 3, or lurking in the background on Twitter. Find him there @Jedi_Beats_Tank, or on XBL (JediWaster247), PSN (Jedi_Waster) or Nintendo (JediWaster).
MORE LIKE THIS
DREAMSMedia Molecule