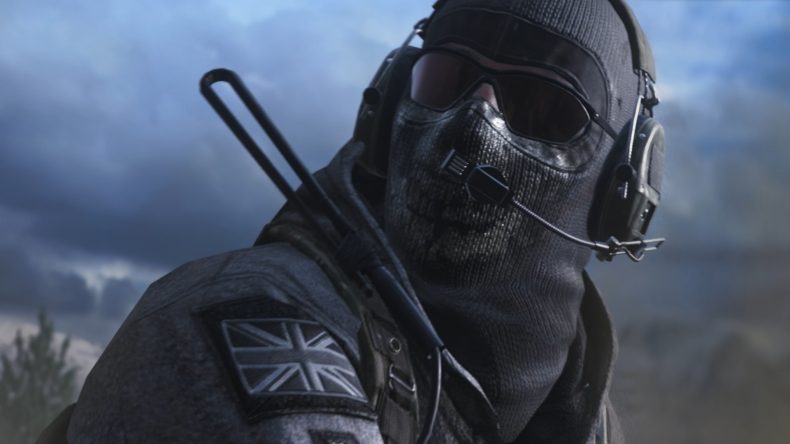 In a surprise announcement from Activision, today sees the release of the Call of Duty: Modern Warfare 2 Campaign Remastered. It is out today on PS4 and will release on other platforms later. If you plan on getting on another platform it is available for pre-purchase today.

The remaster features the full campaign with high def visuals with up to 4K res and HDR support on console. There is also uncapped framerates and ultrawide monitor support for PC.

“Modern Warfare 2 campaign was incredible.  We all remember the lasting impression the story left upon us.  This campaign was very special and we thank Infinity Ward for creating such an amazing experience,” said Thomas Wilson, co-studio head, Beenox. “Restoring and remastering this campaign for a new generation of players was a labor of love for our team.  We wanted to make sure that the feelings and power of the story was accurately represented with full high-definition visuals and the latest audio fidelity.”

Those that pre-purchase for other platforms will receive the Ghost Bundle and UDT Ghost Operator skin instantly.

There’s also an official release trailer for you to get yer eyes around just a scroll away.