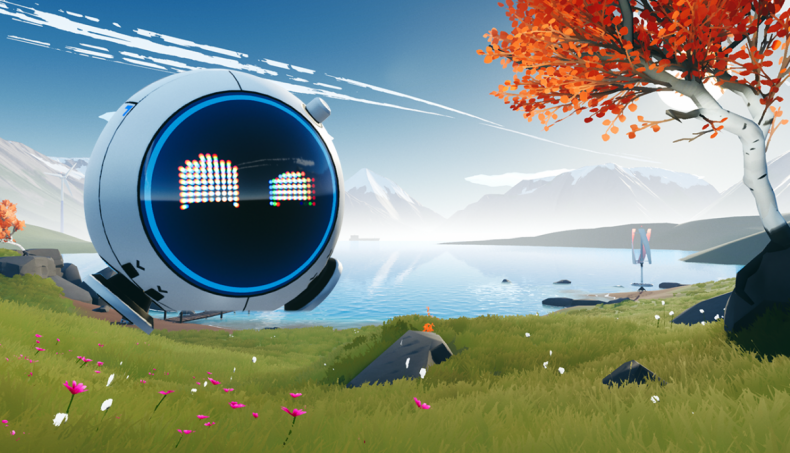 Today, Team17 and Bad Yolk Games have announced that their robo-crafter game Main Assembly will be playable to everyone as an Open Beta via Steam. Along with the Beta’s announcement, Team17 has released a brand new tutorial video to help new players with the in-depth programming systems and wide range of tools available.

In Main Assembly, you take control of a drone who can design any robot or contraption you can think of. There’re single-player challenges, a Sandbox mode, and a multiplayer where you can collaborate with others online. There have already been two Closed Betas, and with a strong community already forming, there announcement is only going to bring others along for the ride.

Some of the main features of Main Assembly are:

Video games are cool. Don't let anybody tell you any different.
MORE LIKE THIS
Bad Yolk GamesMain AssemblyOpen BetaTeam17