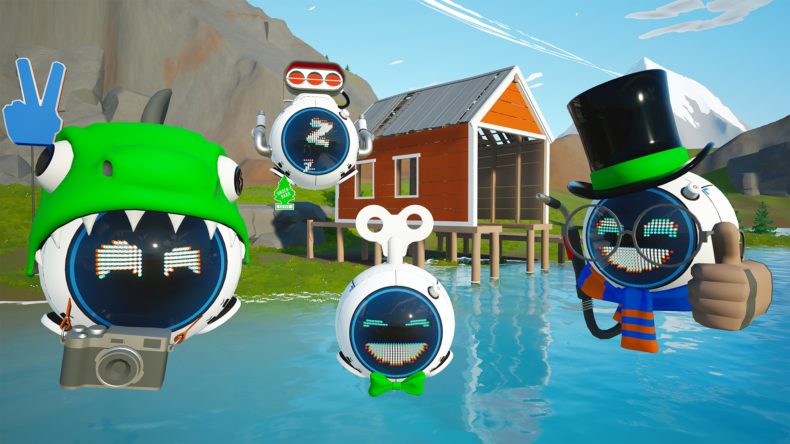 Being limited by your own imagination can be a blessing and a curse. If you only ever think inside the box, Main Assembly is likely to bore you within a few hours. However, if you’re someone that thrives on intricate details and exploring endless possibilities, this is a sandbox built just for you. Whatever category you fall under, the tools Bad Yolk Games provide are vast, meaning you are free to build any type of plane, train, or automobile your mind can dream up.

Before you even think of creating your masterpiece, there’s a healthy tutorial explaining all the fundamentals of building. From connecting the motor and wheels to changing the shape of your vehicle, the methodical approach to your training is more than appreciated. When you start getting to wiring the steering and acceleration inside your robot, the options as to what is possible become appealing. Nothing is off limits, and if you’re willing to experiment with what is on offer, Main Assembly is an excellent program for engineering. 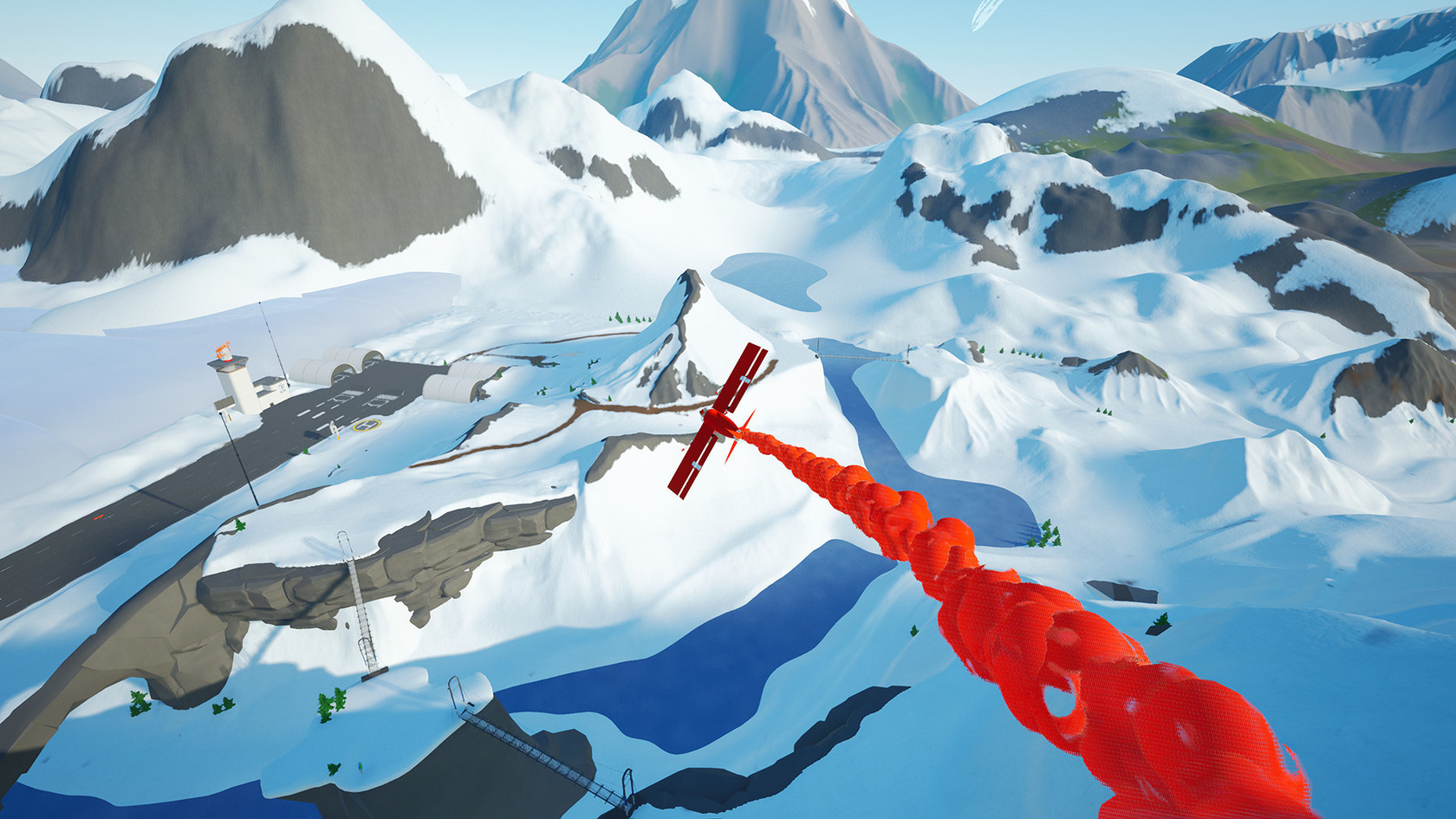 Although it is daunting at first, the tutorial sets you on the right path. Once completed, there are various challenges you can complete to give you even more experience in building. If you’re struggling to get the creation juices flowing, the wealth of user-created vehicles do more than enough to inspire you. I’ve played with Panzer tanks, McLaren’s, and an X-Wing from Star Wars, and as fun as they are to race with, they’re mechanical marvels that highlight just how good the original toolset is in Main Assembly.

There’re various Sandbox worlds where you can take your own creations to, or use player-created ones. Whether you want to head into the snowy mountains, a theme park, or all the way into space, there’s a lot of room to try out the hundreds of vehicles on offer. Although it is cool to try out other players’ sweet rides, spending time on the assembly line on your own robots is hugely satisfying. The controls are a little finicky, and it can be frustrating if what you’re trying to do takes longer as a result, but after a few hours you’ll start to grasp the ins and outs.

All you need is an idea, and once it’s there, you’ll be able to alter the types of wheels, the size of the chassis, and the engineering elements underneath the exterior. The closest I got to being impressive was trying to fashion a formula one car that ran at the same kind of speeds. It took me ages to get it right, but after taking it out for a test run to fine tune the specifics, it was well worth it in the end. I felt as though I’d learned a lot from my time in the tutorial and playing around with all the editing tools. Learning is key, and Bad Yolk offer a multitude of ways to do so. 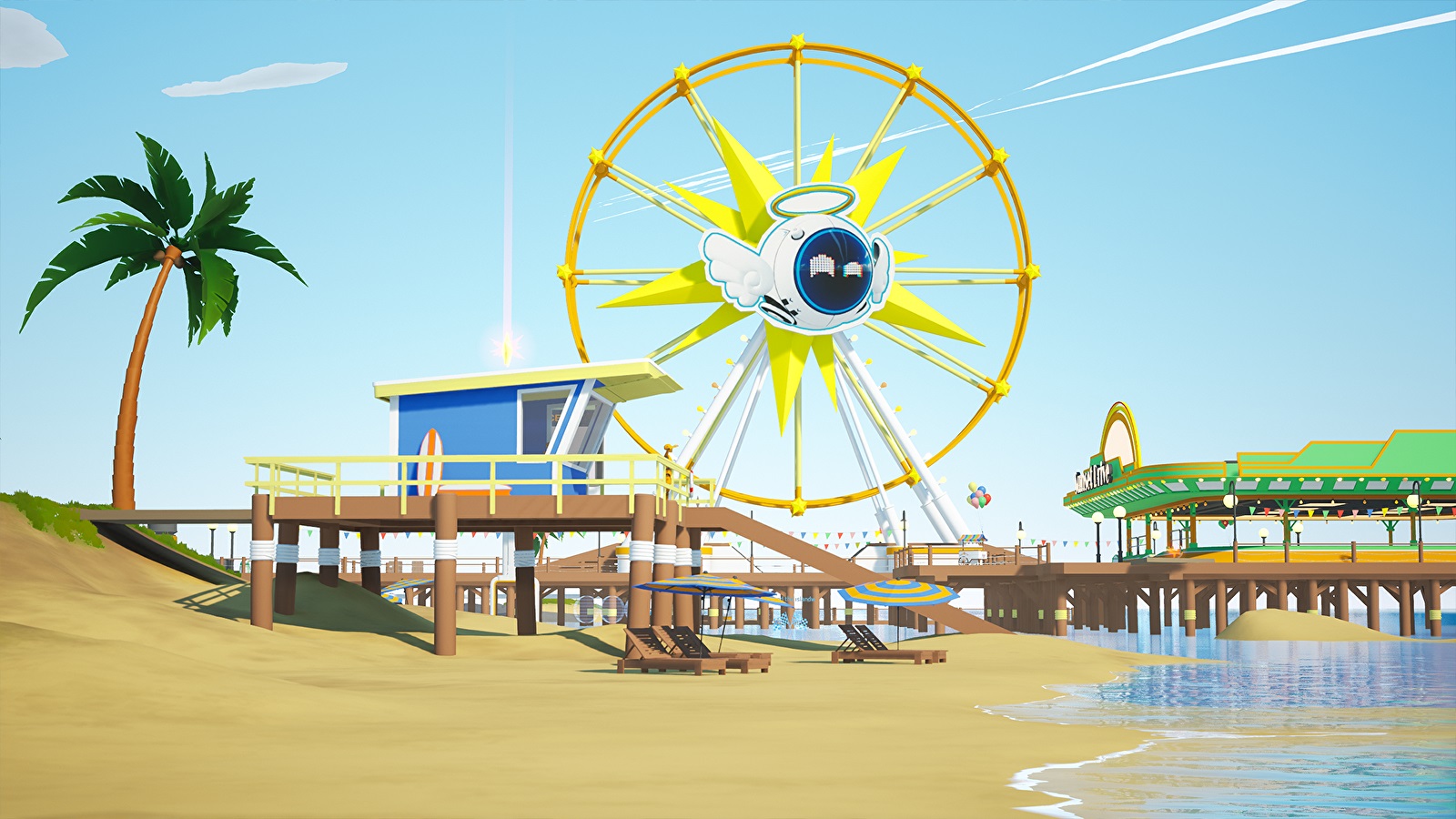 If you want to get down to the nitty gritty of vehicle creation, There’s a mode where you can create a robotic killing machine to do battle with other builds online. I could almost hear Craig Charles’ commentating as my machine was destroyed instantly. It’s a mode that won’t be for everyone, but it’s cool it exists. Bot Brawl is enjoyable, but only if you’re willing to put in the time.

Main Assembly is a wonderfully crafted game that gives you complete freedom in the types of robots you want to create, and the worlds in which you put them in. You can literally build anything you want. With a meaty tutorial and plenty of help on offer through the community, it won’t take long until you’re the architect of your own dreams. The Battle Bot mode is awesome, and the Sandboxes on offer allow you to play around with others or on your own. You may spend hours deciding on what you want your robot to become, but the outcome is well worth striving towards.

Main Assembly offers a deep building system that allows you to create any type of robot you want, providing some beautiful worlds to explore in.