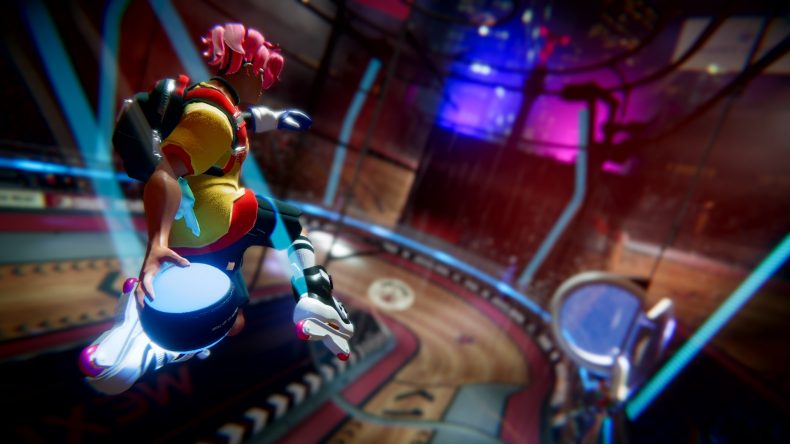 Ubisoft has announced that their team-based sports game, Roller Champions, is getting a Closed Alpha. The free to play title will have you skating, passing, dodging and scoring to the backdrop of packed out arenas. Everything you’d expect from a roller blading game.

Roller Champions will pit two teams of three against each other as you attempt to score as many goals into the illuminated hoops. Preferably more than the opposing team if winning is your goal.

The Closed Alpha will give players the opportunity to feedback to the dev team. If you take part you can expect an exclusive in-game reward that you can keep when the full game launches.

Some new features included in the Roller Champions Closed Alpha include:

The Closed Alpha will run from March 11, 5pm GMT to March 23 on Uplay for PC. You can sign up for a chance to take part in the Closed Alpha over on the website. The full release will launch some time in 2020.

And finally, here’s a trailer for you to get your peepers round.