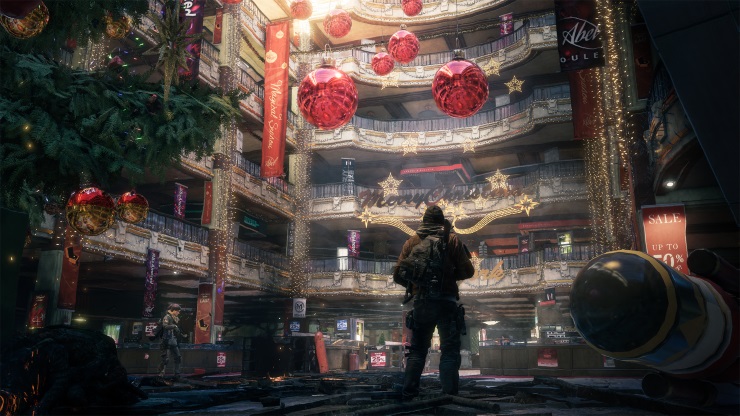 Gameplay footage from the closed alpha test on Xbox One has been leaked online, against NDA regulations.

Ubisoft have been quickly claiming videos on YouTube which show any footage of The Division in it’s alpha state, so users have taken to sites like mega.nz to share videos where publishers have less control over the videos that appear. The videos are low quality but do show off a variety of in-game mechanics.

Users on NeoGAF have been sharing links to various sites which are still hosting the leaked footage, if you want to see it. If you can wait though, The Division beta is due to kick off in early 2016.

Currently an English, Journalism and Creative Writing student at the University of Strathclyde. Based in Glasgow, I spend most of my free time playing video games ranging from Japanese visual novels to horror games. You can contact me at greg@godsiageek.com!
MORE LIKE THIS
closed alphagameplay footageLeakThe Division