Solos is coming to Warzone 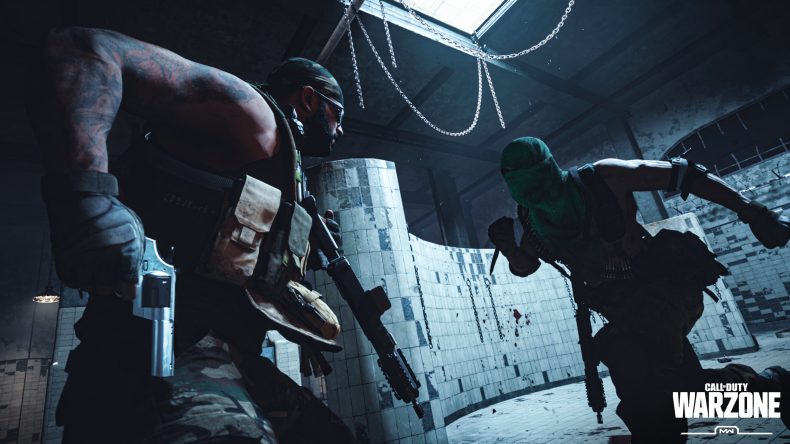 If you’ve been playing Warzone and think three is two too many for a team then this news will interest you. Solos is making its way to Warzone. No more carrying the team but on the other no one to blame if the play goes awry.

In Solos you’ll drop into Verdansk alone with typical Battle Royale rules. Just you, a pistol and a few bullets which has been described as a typical CoD free-for-all except on a massive scale.

You can loot, complete contracts and attempt to survive against the other 149 players. All the while the circle is getting smaller and closing you in. You can still jump into the Gulag for some 1v1 but if you lose, you’re done. As with all BR games, last standing wins.

If you’re feeling a bit nervous about taking on the Warzone on your own, Activision has your back. They’ve put together 5 tips to help you through it:

If you have your eye on the number one spot then best get some practice in.