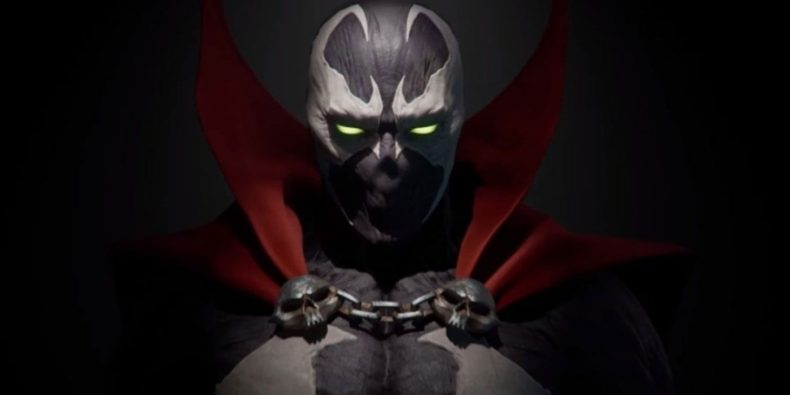 Owners of Mortal Kombat Premium Edition already have the Kombat Pack as part of their purchase. The pack can also be purchased separately for £32.99, and all DLC characters and bonus character skins will be available for individual purchase after the one-week early access period.

Likes to shoot stuff and wear pretty shoes. Is a BEAST at Titanfall.
MORE LIKE THIS
HBOMortal kombat 11NetherRealm StudiosSpawn

Game of Thrones Returns This Week