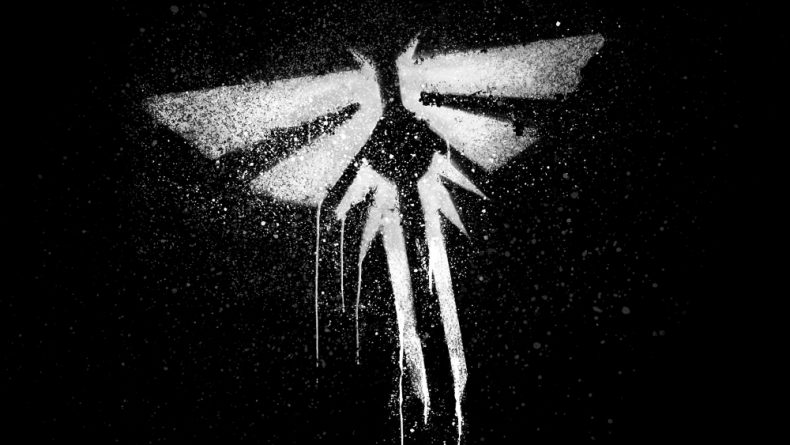 As reported by The Hollywood Reporter, The Last of Us is set to be adapted into a TV show, with Chernobyl creator Craig Mazin and Neil Druckmann set to co-write and executive produce the show for HBO. Carolyn Strauss and Naughty Dog President Evan Wells are also on board as executive producers.The show will be co-produced by Sony Pictures Television and PlayStation Productions, becoming the first project to come from the latter.

“This is the first of many shows we intend to develop with our friends at PlayStation Productions,” said Chris Parnell, co-president of Sony Pictures Television Studios. “The Last of Us is a brilliant achievement in storytelling and character development, and we are lucky to have the opportunity to work with this team to adapt it.”

Naughty Dog’s powerful tale of survival is one of PlayStation’s biggest games, and having the likes of Craig Mazin on board is a perfect pairing. Chernobyl was a masterpiece in television, and Mazin’s vision highlighted the atrocities of the nuclear incident with piercing honesty. Druckmann, the writer of The Last of Us and its upcoming sequel, is a superb writer as well, so having them work together could prove for a great retelling of such an important story.

“Neil Druckmann is without question the finest storyteller working in the video game medium, and The Last of Us is his magnum opus,” said Craig Mazin. “Getting a chance to adapt this breathtaking work of art has been a dream of mine for years, and I’m so honored to do it in partnership with Neil.”

“From the first time I sat down to talk with Craig I was equally blown away by his approach to narrative and his love and deep understanding of The Last of Us,” said Druckmann. “With Chernobyl, Craig and HBO created a tense, harrowing, emotional masterpiece. I couldn’t think of better partners to bring the story of The Last of Us to life as a television show.”

There’re limited details at the moment, but the show is said to focus on the original game, with some parts from The Last of Us: Part II – its sequel releasing on May 29 – to feature as well.

Video games are cool. Don't let anybody tell you any different.
MORE LIKE THIS
HBOnaughty dogNeil DruckmannThe Last Of Us

Game of Thrones Returns This Week
Be the first to comment!
Leave a reply »