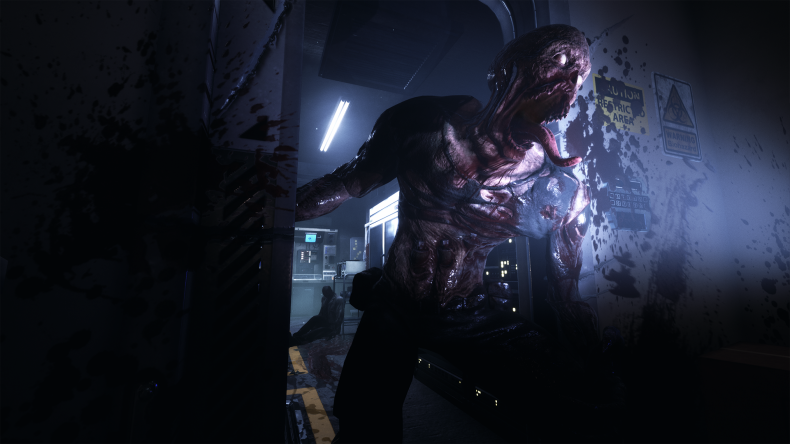 With Resident Evil 3 out now, your next dose of survival horror isn’t far behind. Daymare: 1998 from developer Invader Studios is already out on PC, but is due for release on consoles at the end of April. Perhaps best know for developing the now-cancelled Resident Evil 2 Reborn, the fan-made remake of Resident Evil 2 before the official remake happened, Invader Studios has channeled that love of the genre into its own third-person horror game. Daymare: 1998 is currently available to pre-order digitally on Xbox One, but is also due for a physical release on PS4 in the US and Europe, complete with the Black Edition.

The Daymare: 1998 Black Edition will include: However, the publisher does state that physical copies may be affected by the current pandemic, but says:

The publishers’ distribution partners Meridiem Games (EU) and GS2 Games (US) will keep on doing their best in getting the boxes to the customers as close to the planned release date as possible.