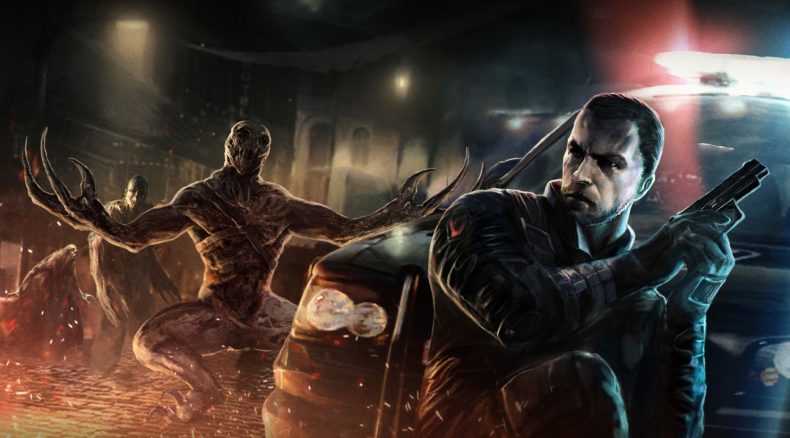 Destructive Creations, All in! Games and Invader Studios have announced that Daymare: 1998 is coming to consoles on April 28, 2020. Following the PC launch on Steam in Autumn last year, the horror title will be making its way to PS4 and Xbox One. The game will have both a physical and digital release on consoles.

Michele Giannone, Business Development Director of Invader Studios had this to say regarding the move to consoles:

After seeing the positive feedback Daymare: 1998 has been receiving on PC, we’re excited to be able to bring this game to console players. And seeing our game on the shelves of retail stores is just a dream come true. Hope everybody will enjoy their visit to Keen Sight.