previous
Spring has sprung for the Yu-Gi-Oh! Trading Card Game
random
next
20 Animal Crossing memes to brighten your day
0 comments 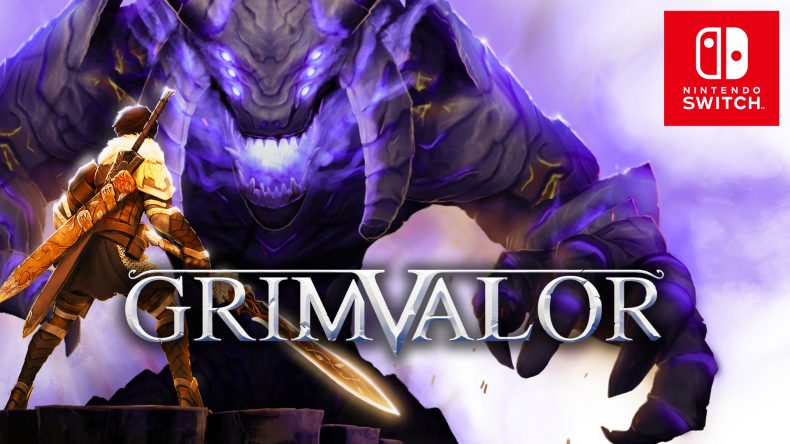 Finnish game studio Direlight has announced that Grimvalor will be coming to Nintendo Switch later this month.

Grimvalor is described as a hack-n-slash platformer in a 2.5D style. Watching the trailer it is clear there is a bit of a “soulsvania” style to it with fast-paced combat and fluid platforming.

Upon release Grimvalor will launch with a New Game+ mode that adds a re-imagined world and enemies and the Switch version will be the first platform to receive the updated version of the game.

Likes to shoot stuff and wear pretty shoes. Is a BEAST at Titanfall.
MORE LIKE THIS
Hack and Slash