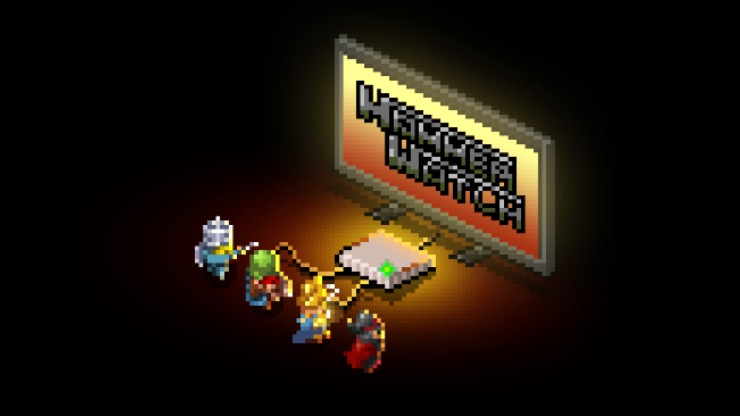 Hammerwatch is coming to consoles this month.

Crackshell and BlitWorks are bringing Hammerwatch to PS4, Xbox, and Switch this month. Watch the announcement trailer below:

The console release will get a new class before the PC version. Online multiplayer will hit consoles later.

Hammerwatch releases on PS4 on December 13, Nintendo Switch on December 23, and Xbox One on December 15. I’ve owned this on Steam for ages and haven’t even launched it yet. I will finally play it on Switch this month.

Part time writer part time JRPG and indie game enthusiast, Mikhail Madnani spends far too much time listening to video game music on Vinyl like a true hipster from India.
MORE LIKE THIS
blitworksHack and Slash