previous
Thimbleweed Park hits Nintendo Switch next month, in development for mobile
random
next
The Overwatch Summer Games 2017 event is on until August 29
0 comments 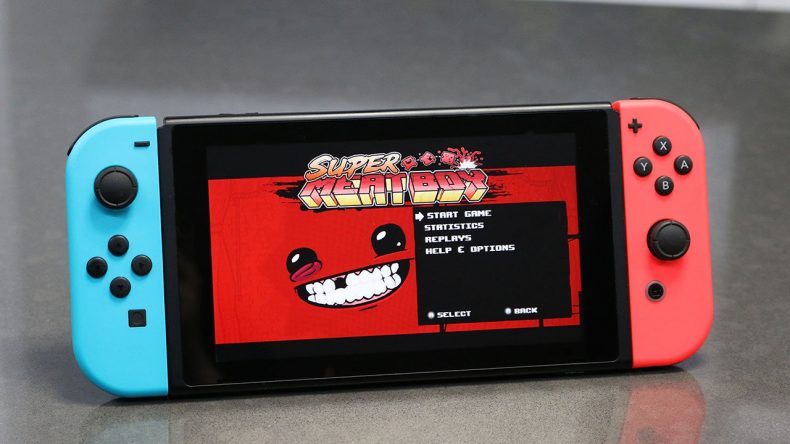 The official Super Meat Boy account Tweeted about Super Meat Boy on Nintendo Switch. They also confirmed that Blitworks will be doing the port. Blitworks has done some amazing PC to console ports in the past like Crypt of the Necrodancer on PS4/PSV and Fez on PlayStation platforms. Super Meat Boy originally released on Xbox 360 in October 2010. Yea, it has been nearly 7 years since the world was introduced to meat boy.

Oh by the way… pic.twitter.com/Wfg1diDSTa

Super Meat Boy is currently available on Xbox 360, PlayStation 4, PlayStation Vita, and PC. It will be coming to Nintendo Switch. No word on the soundtrack but it is probably not the original just like the other late ports of the game.