previous
HDR support, 4K resolution coming to backwards compatibility on Xbox Series X
random
next
Here's what you get on the BioShock, Borderlands, and XCOM 2 Collection's Switch carts
1 comment 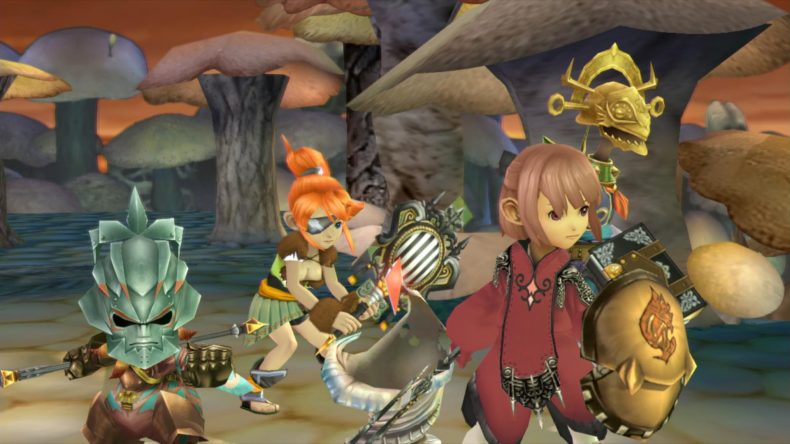 Square Enix has announced that Final Fantasy Crystal Chronicles Remastered Edition will be available on August 27, 2020 for PlayStation 4, Nintendo Switch, iOS, and Android. It will also be available allow players to team up in cross-platform play when the game releases.

It will come will visual and audio improvements, online multiplayer, new items and dungeons, and plenty more. There will also be a brand new ‘Mimic’ feature which allows players to take the form of various characters they meet on their journey. By collecting crystals from completed dungeons, visiting Moogle Houses, and collecting stamps, players will be able to change their appearance to many of their favourite Final Fantasy Crystal Chronicles Remastered Edition characters.

To watch the exciting new trailer, watch it below: