previous
Competition: Win one of 50 Call of Duty Modern Warfare Closed Beta Codes on PS4
random
next
Rage 2 expansion Rise of the Ghosts due out later this month
0 comments 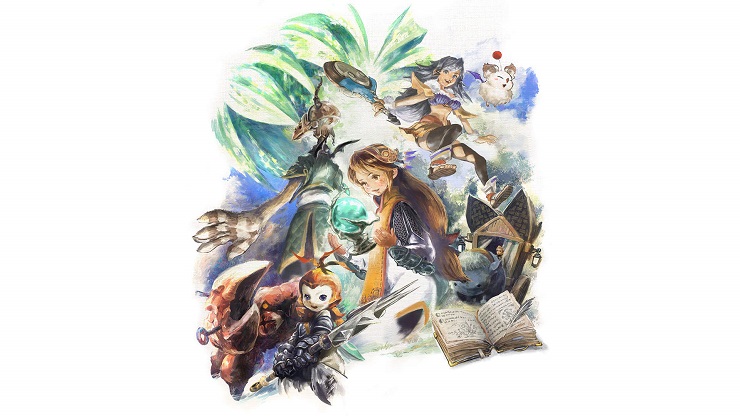 The game will release on PS4, Nintendo Switch, Android and iOS devices on 23 January 2020.